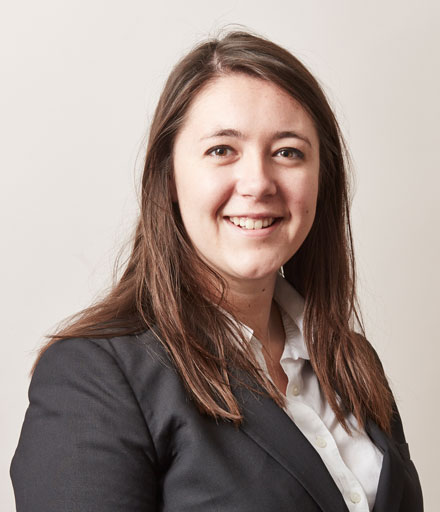 We are delighted to announce that Phillipa Hildyard has been invited to join Park Square Barristers as a tenant following the successful completion of her pupillage.

Phillipa completed her pupillage under the supervision of David Orbaum (Family) and Craig Hassall (Crime and Regulatory). In her first six months, she experienced a wide variety of family, criminal and regulatory work.  She also spent periods of time with members of the civil team, and in particular observing personal injury work. During her second six months, Phillipa has received instructions on family matters including private family and domestic violence matters, as well as criminal hearings in both the Magistrates and Crown courts and a variety of civil hearings.

Prior to pupillage, Phillipa achieved the highest grade of “Outstanding” on the Bar Professional Training Course and was a prize-winner in the CEDR National Negotiation Competition 2014. Alongside her study, she worked pro bono as a caseworker for the National Centre for Domestic Violence and taught inmates in HMP Pentonville, HPM Wormwood Scrubs and Feltham YOI as part of the Gray’s Inn Vocalise programme.

Phillipa is now keen to build upon her early success and develop her practice in the family, criminal and civil arenas.