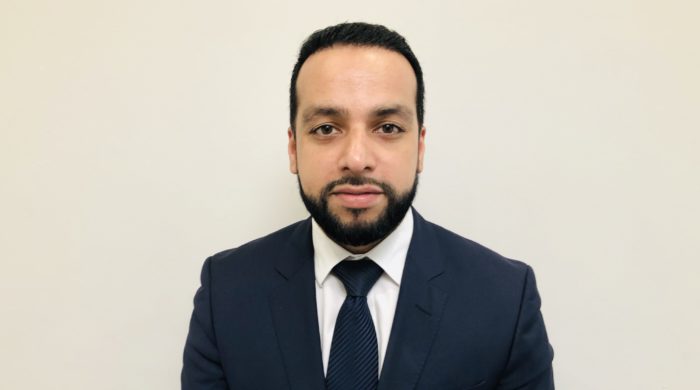 We are delighted to welcome Fiaz Siddique to Park Square Barristers with immediate effect.

Fiaz is a former solicitor who co-founded and managed his own practice for eight years before being called to the Bar in 2017.

He has an extremely busy personal injury practice undertaking work at all stages from the initial advice through to trial. Fiaz represents both Claimants and Defendants in fast-track and multi-track trials, disposal hearings, CCMCs, case management conferences, infant settlement approvals and stage 3 MOJ hearings, and he has successfully represented Claimants at Joint settlements meetings.