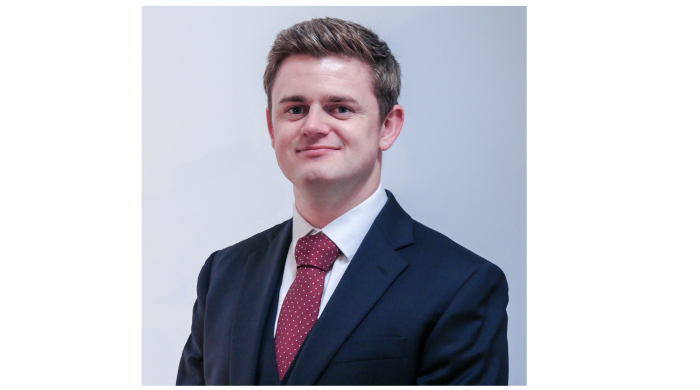 Whether or not to plead fundamental dishonesty is a question that practitioners often face when representing defendants in claims arising from road traffic accidents.

The judgment in Mustard v Flower [2021] EWHC 846 (QB) is a salient reminder to defendants that they must be careful when applying to amend pleadings to include fundamental dishonesty. It follows that defendants would be better advised to focus on drafting pleadings to allow for sufficient cross-examination at trial.

Defendants have been afforded a degree of flexibility when it comes to fundamental dishonesty. An application to the Court can be made, pursuant to Section 57 of the Criminal Justice and Courts Act 2015, for a finding of fundamental dishonesty at trial even if it was not pleaded. Howlett v (1) Davies (2) Ageas Insurance Limited [2017] EWCA Civ 1696 is the leading authority on this point. Lord Justice Newey set out when the Court should afford defendants this flexibility:

‘The key question in such a case would be whether the claimant had been given adequate warning of, and a proper opportunity to deal with, the possibility of such a conclusion and the matters leading the judge to it rather than whether the insurer had positively alleged fraud in its defence.’

Here Master Davison dealt with an application to allow the Defendant to add the following passage to their defence:

‘The Claimant’s accounts of the RTA and its immediate aftermath, and the nature and severity of her symptoms both before and after the accident have varied over time, are unreliable and are in issue. They have been exaggerated (or in the case of her pre-RTA history minimised) either consciously or unconsciously – the Third Defendant cannot say which absent exploring the issues at trial. In the event that the Court finds that the Claimant has consciously exaggerated the nature and/or consequences of her symptoms and losses, the Third Defendant reserves the right to submit that a finding of fundamental dishonesty (and the striking out of the claim pursuant to section 57 Criminal Justice and Courts Act and/or costs sanctions including the disapplication of QOCS) is appropriate.’

The non-italicized text was allowed. It was recognised that to not allow the amendment would allow the Claimant to seek to limit the cross-examination of the Claimant at trial.

Master Davison refused the application to include the italicized amendment for the following reasons:

Master Davison stressed that whilst the courts should encourage a ‘cards on the table’ approach, they should discourage pleas of fundamental dishonesty which are merely speculative or contingent.

The judgment by its tone and formulation, sends a strong message; do not plead fundamental dishonesty speculatively. Master Davison did not allow the Defendant any latitude on the basis that it was only a contingent plea of fundamental dishonesty. Despite Master Davison’s claim to support a ‘cards on the table approach’, this judgment actually discourages such an approach.

The lesson to draw from this judgment is that unless you already have a substantive case, with supporting evidence, do not plead fundamental dishonesty. In these situations defendants must keep this card close to their chest.

Rather, the focus of defendants should be on drafting their defence in such a way as to lay their cards on the table enough to allow for sufficient cross-examination at trial. The claimant must be given adequate notice that the judge may find them to have been fundamentally dishonest. This will have to be done without using the ‘somewhat doom-laden wording’ (to use Master Davison’s phrase) of ‘fundamental dishonesty’.

Encouraging defendants to adopt this approach does not sit well with Lord Justice Newey’s judgment in Howlett. It would appear that the Court of Appeal left the door open for defendants to plead fundamental dishonesty speculatively. This interpretation was submitted to Master Davison by Mr Audland QC, counsel for the Defendant, however it was rejected.

Perhaps then Master Davison’s analogy of laying ones cards on the table was apt. It seems defendants must play their cards wisely and rely on the flexibility afforded by Howlett to play their fundamental dishonesty card as and when required.