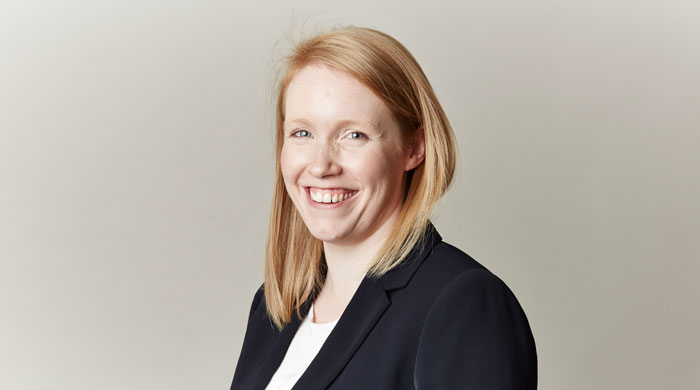 Pollution; climate change; much more to be done

In May 2019 I spoke at a seminar about the case of AB v HM Assistant Coroner for Inner South London (CO/663/2019). At that time the High Court had just ordered a fresh inquest into the death of Ella Roberta Adoo-Kissi-Debrah. She died in February 2013, aged 9, from a severe asthma attack. She lived in Lewisham, 25 metres from the South Circular road. The first inquest into her death focused on the medical cause of Ella’s death and the medical care provided in the short time between the asthma attack and death. The first inquest concluded that Ella suffered an asthma attack followed by a seizure and died after unsuccessful resuscitation. The applicant submitted that new evidence had come to light in the form of expert evidence from a professor of immunopharmacology and consultant respiratory physician, which concluded that was likely that unlawful levels of air pollution contributed to the cause and severity of her fatal asthma attack, and that there was a real prospect that without unlawful levels of air pollution Ella would not have died. Further evidence was submitted that the Government was in breach of its obligations under the Air Quality (Standards) Regulations 2010 in respect of the statutory limits values for Nitrogen dioxide and other harmful particulates.

On 17th December 2019 the investigation into her death was re-opened. On 16th December 2020 the fresh inquest concluded. The Record of Inquest records the medical cause of death as 1a. Acute Respiratory Failure, 1b. Severe Asthma, 1c. Air pollution exposure. The conclusion of the Coroner, Phillip Barlow, as to the death was that Ella died of asthma contributed to by exposure to excessive air pollution. In box 3 of the Record of Inquest the Coroner recorded that “Air pollution was a significant contributory factor to both the induction and exacerbations of her asthma. During the course of her illness between 2010 and 2013 she was exposed to levels of Nitrogen Dioxide and Particulate Matter in excess of WHO Guidelines. The principal source of her exposure was traffic emissions. During this period there was a recognised failure to reduce the level of NO2 to within the limits set by EU and domestic law which possibly contributed to her death. Ella’s mother was not given information about the health risks of air pollution and its potential to exacerbate asthma. If she had been given this information she would have taken steps which might have prevented Ella’s death.” This is the first time that a Coroner has found that air pollution was a contributory cause of death.[1]

On 20th April 2021 the Coroner made a Report to Prevent Future Death, exercising his duty under paragraph 7, schedule 5 of the Coroners and Justice Act 2009 and Regulations 28 and 29 of the Coroners (Investigations) Regulations 2013. The report has been sent to 14 recipients including the Department for Environment, Food and Rural Affairs, the Department for Transport, the Department of Health and Social Care and the British Thoracic Society. In it he stated “There was no dispute at the inquest that atmospheric air pollution is the cause of many thousand premature deaths every year in the UK. Delay in reducing the levels of atmospheric air pollution is the cause of avoidable deaths.

The Coroner raised three matters of concern. In summary: (i)  that the national limits for Particulate Matter are set at a level far higher than the WHO guidelines and legally binding targets would reduce the number of deaths from air pollution in the UK; (ii) there is low public awareness of the sources of information about national and local pollution levels, publicising this information is an issue that needs to be addressed by national as well as local government; (iii) the adverse effects of air pollution on health are not being sufficiently communicated to patients and their carers by medical and nursing professionals.[2] The named recipients are under a duty to respond to the report by 17th June 2021. The Chief Coroner may publish the responses and we await with interest the content of any that are published.

We are all facing targets to reduce our carbon emissions. We hear about this from an environmental perspective, with an eye to the future, but rarely because of the impact our actions can have on individuals right now. The findings of this inquest may be a first, but it is clear that there is much work to be done, and that similar findings may be made in more inquests now that this barrier has been broken.