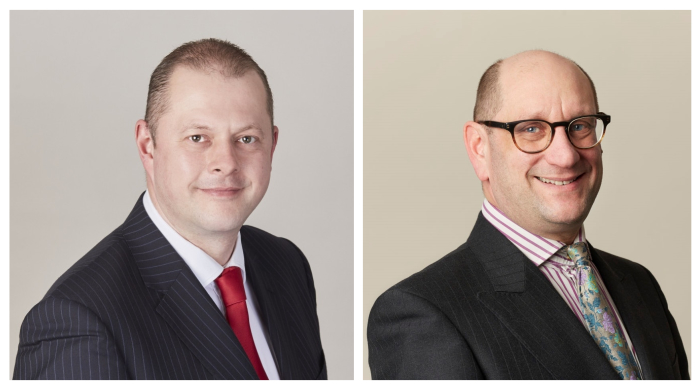 Charles Motondo pleaded guilty to three counts of fraud by misrepresentation and one count of money laundering back in April. On Friday, he was sentenced to 10 months imprisonment by HHJ Bayliss QC at Leeds Crown Court.

Prosecuting Barrister, Ian Hudson told the Court that Motondo targeted 3 separate Insurance Companies over several months.   The frauds were pre-planned and sophisticated and on one occasion he used the identity of another person to take out an insurance policy.  Several days later Montndo then contacted the Insurance Company to report an accident involving the vehicle in an attempt to claim the damages for himself.

Inconsistencies were identified in the claim and it was rejected and the matter was reported to the Police.

The case attracted the attention of local and national media:

To book Ian Hudson or Michael Collins or for any further information please contact one of the Criminal Clerks: