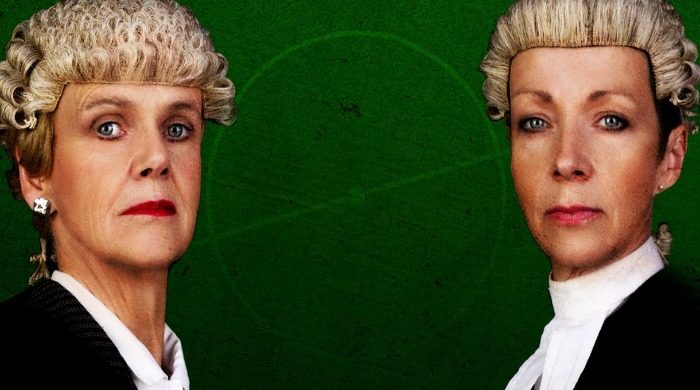 On Saturday 9th March PSQB was delighted to sponsor the Leeds run of ‘Learned Friends’ a court room drama written by Ginny Davis and performed by her with assistance of a brilliant supporting cast.

The play explores the boundaries of the personal and professional relationship between the prosecution and defence barrister in a criminal trial. The scenes moved between the robing room, as the advocates waited for the verdict, and the Court room itself as the verdict was returned. The play was staged at Leeds Crown Court and that authentic setting made for a fascinating evening of entertainment.

PSQB was a principal sponsor and we were very pleased that our sponsorship enabled the production to make a significant donation to Simon on the Streets a local Leeds based charity offering vital support to rough sleepers in Leeds and further afield in West Yorkshire.