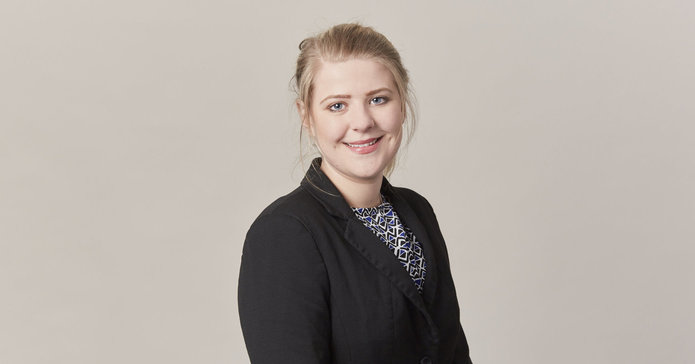 Following a very successful pupillage, Holly Clegg will be joining Park Square Barristers as a tenant. Holly has undertaken a mixed civil and criminal pupillage under the supervision of Simon Anderson and Catherine Silverton and regularly accepts instructions in both areas.

Since starting her second six Holly has conducted numerous trials and hearings in the Magistrates’ Court for both the prosecution and defence including multi-handed cases, youth trials and domestic violence cases. She has also appeared in the Crown Court on a number of hearings and has recently been instructed in her first Crown Court defence trial.

Holly has conducted numerous civil hearings including various applications, small claims as well as a fast track trial on a contract law dispute. Holly also regularly accepts instructions to draft advices and pleadings and is able to turn around papers quickly.

Holly Clegg will become a tenant on 5 September and we are delighted that she is joining our Team.