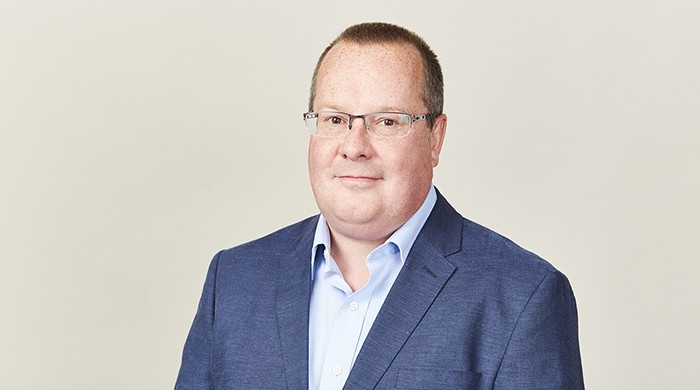 The aim of this article

The aim of this article is to demonstrate that

Under an alliterative, eye catching banner headline on 23 November 2012, the Government Minister Jo Swinson announced that she planned a:

The press release went on to declare that the law relating to pedlars was “archaic” and in need of reform.

Part of the proposal was to bring more precision to the definition of trading as a pedlar, to introduce a specific maximum time before a pedlar had to move on and a specific minimum distance which he or she had to move:

“We propose that a pedlar can remain static in the same location for a maximum of 10 minutes after his arrival there. He should then move on (at a reasonable speed) to a location which is at least 50 metres away from the first location, and again he should remain in that second location for no more than 10 minutes. He cannot immediately return to the first location since he cannot return to a location he has previously occupied within three hours of leaving that location. Nor can he occupy a location within 50 metres of any location he has occupied during the previous 3 hours. These requirements are intended to keep a pedlar trading while on the move.”

To say that the proposed reforms did not meet with universal approval, would be a huge understatement. One pro-pedlar website stated:

One criticism of the reform was that it was unduly technical such that an honest decent pedlar would struggle to comply with the rules without having constant recourse to some very advanced GPS enabled software.

Two years later, on 16 October 2014, the same Minister and Government stated that it remained of the opinion that “the existing definition is out of date”. However, faced with opposition to the proposed reform of all sides, from pedlars, local authorities and marketing trading associations, the Government decided that it would not be “making any changes to the definition of pedlar or to the exemption in Schedule 4 of the LGMPA”.

The aim of this article is to consider the “archaic” law, identify the width of the pedlar exemption to the street trading scheme, and to consider recent developments which might make it more difficult if not impossible for pedlar to remain on the right side of the law.

Public Space Protection Orders, the End of the Pedlar