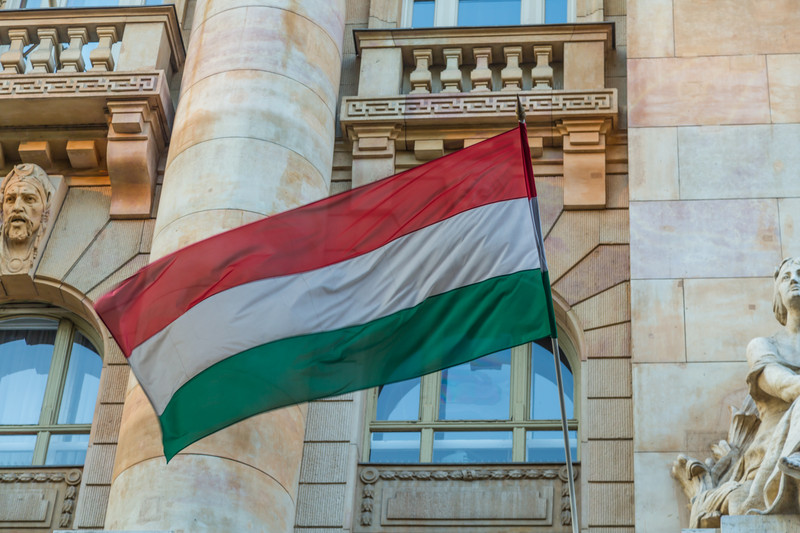 Dawn Tighe considers the recent case of  Re N Court of Appeal EWCA Civ 112 2015, determined by the Court of Appeal on 2nd November 2015 with regard to Article 15 applications.

This case dealt with an appeal from His Honour Judge Bellamy sitting as a High Court Judge in relation to the decision to transfer proceedings to Hungary under A15. The appeal was heard by Sir James Munby President of the Family Division, Lady Justice Black and Sir Richard Aikens.

The court found that he was right to transfer proceedings and the appeal brought by the Local Authority and the children’s Guardian was dismissed.

The background to the case concerned 2 children both Hungarian. J was born in January 2012 and E was born on the 6th of May 2013. The mother was Hungarian, the father was Hungarian/Roma. Although J was born in the UK she was not a British citizen but was a citizen of Hungary. The police exercised their powers of protection and J was placed with emergency foster carers, both parents agreed to the children being accommodated in accordance with S20 on the 9th of May 2013.  E was discharged from hospital on the 14th of June 2013 and after 2 weeks both children were placed in a joint placement where they remained until the hearing.

Aside from the additional guidance which the Court of Appeal gives in this case, it was noted at paragraph 50 that the fact mother and the daughter had been unable to converse with each other save through an interpreter was of great concern.

His Honour Judge Bellamy said that “although the foster placement [English ] had proved a positive placement, it was not a cultural match and the children are therefore learning and understanding only English , one of the concerning consequences of this is that the mother and daughters are unable to converse with each other in contact save through an interpreter “.

This view was repeated in the Court of Appeal “Whatever the circumstances which brought about the need for state intervention, it is almost unbearable trying to imagine the feelings of a mother unable to speak to her own small children in her own tongue “.

The issue of delay was also raised by HHJ Bellamy who was critical of the LA for failing to initiate proceedings for 8 months. Again this was a view endorsed by the Court of Appeal.

HHJ Bellamy conducted a finding of fact hearing and this lasted for 5 days. He decided to transfer the case and the HCA accepted the request to transfer.

On appeal one of the issues concerned the requirements which needed to be met before the English court can request transfer.

Sir James Munby  President of the Family Division set out the summary which he had given in Re M 2014. The provisions of A15 are set out in full at paragraph 112.He then added to these relevant principles four points that he said needed to be added to Re M. These are found at paragraph 117.

Sir James Munby setting out at paragraph 120 that “I have no problem with this approach in this particular case, though it will only be in exceptional circumstances that a request will be considered after the conclusion of a finding of fact hearing “

This is further emphasised at paragraph 115 when he sets out the reason for the need for early consideration of A15 being well explained by Moylan J in Leicester City Council V S and others 2014 EWHC 1575.

“the longer the determination of any jurisdictional issue including under A15 is delayed, the more established the child`s situation becomes. The more established the child becomes in one jurisdiction the more that fact in itself will gain in weight and significance . At one extreme , it might, of itself , become determinative . This is in addition to the general principle that delay in determination of proceedings is likely to prejudice the welfare of the child”

“Accordingly, where it appears that jurisdiction [including A15 ]is likely to be a substantive issue in relation to care proceedings, the local authority, absent very good reasons, should commence proceedings expeditiously so that a forum is available for such issues to be determined as early as possible in a child’s life “

In summary the Court of Appeal held that HHJ Bellamy was right to consider a renewed application under A15 see paragraph 144.

There was considerable criticism of the delay in this case, “whilst acknowledging that cases such as this necessitate collaboration with foreign authorities and investigations which almost inevitably take longer than domestic cases, this is nonetheless a wholly unacceptable state of affairs. “

Lady Justice Black at paragraph 189 vi] stated: “ What is transferred is, putting it bluntly, the problem, for which the other jurisdiction will, if the transfer is made, take responsibility, leaving our proceedings either stayed or discontinued “.

A comprehensive list of the matters which HHJ Bellamy took into account with regard to the advantages and disadvantages of transfer is found at paragraph 132.

This is the most recent case concerning the additional four point guidance when considering these applications. The need on the part of all practitioners dealing and advising on A15 applications is clearly to do so promptly, although appropriate applications may be made at any stage of the proceedings. In representing parents an issue which may arise is the fluctuating nature of their instructions and wish to remain in this country.