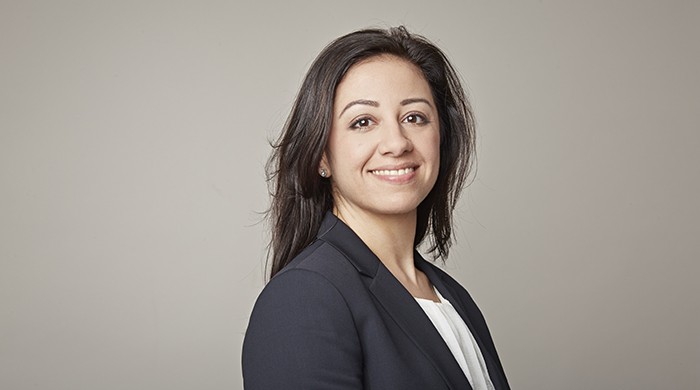 The Area Coroner for Lancashire and Blackburn with Darwen, James Newman has confirmed that he will make Reports to Prevent Future Deaths under his power under Regulation 28 of the Coroners and Justice Act 2009, to the MOJ and Lancashire Police following a finding of unlawful killing of Cherylee Shennan by the jury in this Inquest which concluded on the 16th of July 2019.

Cherylee, aged 40 suffered a brutal attack by Paul O’Hara at her home in Lancashire in the presence of two police officers.

O’Hara had been released from prison in April 2012 on life licence after the killing of a previous partner.

The Area Coroner sat with a jury and over four weeks and heard evidence from Cherylee’s friends and family, police, probation, social services, NHS staff and other agencies that had contact with Cherylee and O’Hara before her murder.

The jury found that Cherylee was unlawfully killed and that her death was more than minimally contributed to by the failure to recall O’Hara to prison once reports were made of violence to Cherylee and of him drinking. They also found a lack of inter-agency management and sharing of information prior to, and after, 1st March 2014 was possibly a contributing factor.

Janine Wolstenholme appeared on behalf of the probation service. Janine is a highly experience Inquest advocate and was appointed as Assistant Coroner for West Yorkshire (Eastern) in 2018.