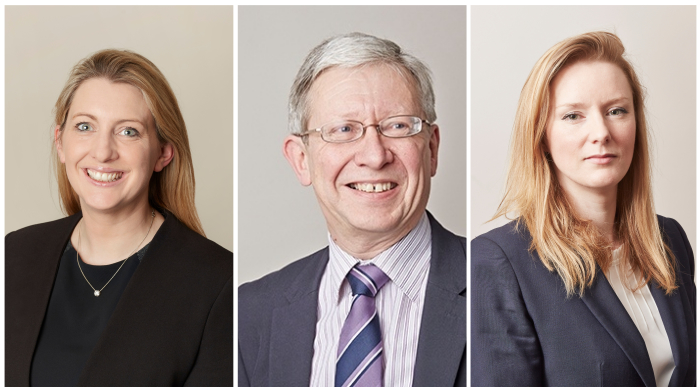 Details of the case were outlined on Friday in a ruling published by Mr Justice Holman following a 2 week case in Leeds.

The case concerned a family of 6 children and a wide range of issues but the central issue was how genital injuries were caused to the fourth child, a girl, and whether the eldest child, a boy, caused them.

Mr Justice Holman said the family could not be identified and he did not release the details of the Council involved.

Three members of the PSQB Family Team were instructed in the case.

And David Orbaum represented the First Respondent – the mother

The reported case has attracted national and local media coverage: