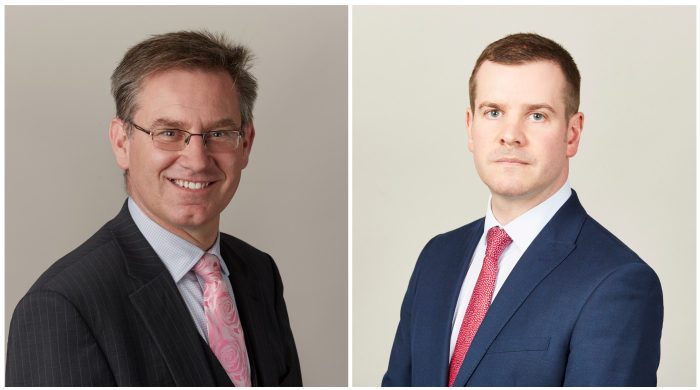 Richard Paige and Craig Hassall sworn in as Recorders

The swearing in was presided over by Mr Justice Goss and was attended by other members of the judiciary in a packed Court room 5.

Richard and Craig will commence their Recorder sittings in the next few weeks.