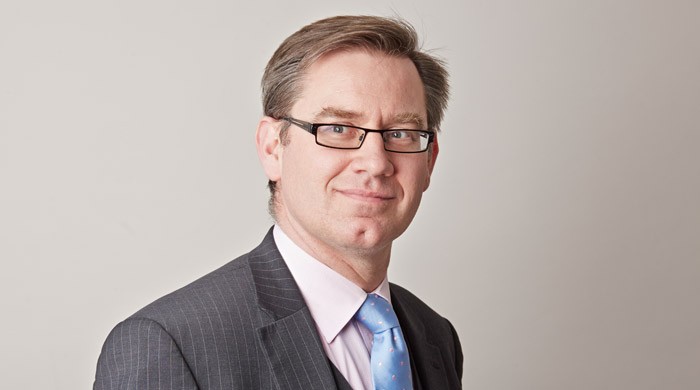 Section 57 of the Criminal Justice and Courts Act 2015 only applies to cases issued after 1st April 2015. As a result there are relatively few reported cases in which it has been applied. In the case of Maciula v EUI, decided at the Slough County Court, the judge exercised his powers under s.57 to strike out the whole of the claimant’s claim because his claim for credit hire was fundamentally dishonest.

EUI were the insurer of a vehicle which collided with the rear of a vehicle driven by Maciula on the M4. Maciula was carrying two passengers. Subsequently Maciula was paid vehicle damage and claimed for recovery, storage and hire, and all three occupants claimed general damages for personal injury and physiotherapy charges. In support of his claim for credit hire he submitted documentation from a credit hire organisation.

During cross-examination Maciula was asked to explain why, during the period of hire, a payment of £877.16 had been made into his bank account by the CHO. He initially stated that it was a refund of an overpayment of additional insurance but this was rapidly discredited, whereupon he provided what was found to be the truthful explanation – that he had in fact hired the replacement vehicle from Hertz, not the CHO, that the CHO had refunded the cost of that (the £877.16) and had then submitted documentation to give the appearance that the CHO had provided the vehicle at much greater cost.

The trial judge found that the submitting of false documentation, the assertion in his witness statement of having hired from the CHO, failing to disclose the genuine hire documentation from Hertz, and providing an initially false explanation for the payment from the CHO all justified a finding of fundamental dishonesty against Maciula in respect of the claim for credit hire. The trial judge found that recovery and storage were unnecessary so reject these heads of loss, but did make awards for general damages and the cost of physiotherapy. However, upon application by EUI the claim for these genuine heads of loss were struck out by the trial judge pursuant to s.57 of the 2015 Act.

It is becoming increasingly clear from cases such as Maciula that judges are willing to make findings of fundamental dishonesty in appropriate cases and utilise the powers available to them under s.57 and CPR r.44.16 to ensure that claimants are suitably chastised for their dishonesty. They are useful additional weapons in an insurer’s arsenal against fraudsters.

Richard M. Paige is a member of PSQB’s civil fraud team and represented EUI at trial. He has extensive experience attending trials and application where findings of fundamental dishonesty are sought, both under s.57 and CPR r.44.16.

Richard Paige, having developed a successful practice in personal injury and clinical negligence, now specialises in civil insurance fraud. He was a founding member of the civil fraud team at Sovereign Chambers before the merger which formed Park Square Barristers.