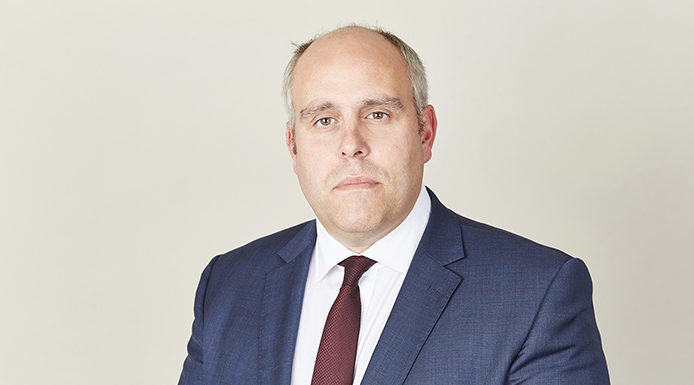 Teenager Elliott Bower pleaded guilty to causing Death By Dangerous Driving – the sentence has been adjourned.