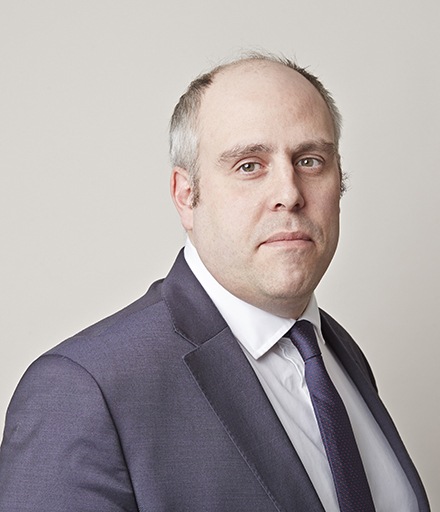 Richard Wright QC instructed by Vickers Chisman and Wishlade today secured the acquittal of his 18 year old client for the murder of Shane Tunney in Norton. The complex trial had lasted 6 weeks and was brought on the basis that the defendants were jointly responsible for the murder. The jury acquitted the defendant of murder and convicted him of manslaughter after submissions from Richard Wright QC.