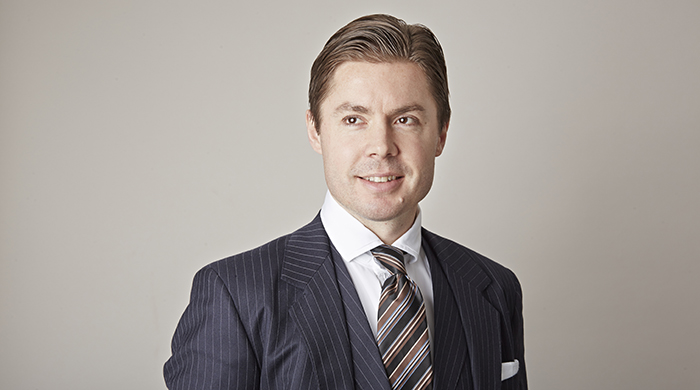 In January of this year, a well-known fish and chip restaurant and takeaway in North Yorkshire was sentenced to a fine of £75,000 after pleading guilty to an offence of failing to ensure the health and safety of their employees, contrary to s.2(1) and s.33(1)(a) of the Health and Safety at Work Act 1974.

In the incident which led to the charge, three members of staff suffered burn injuries from hot fat.  The original article can be found here:

The company made their first payment towards the fine in February, which was payable at a rate of £5,000 per month, but then the country was placed into lockdown and its business suffered considerably.

As a result of the lockdown, the company was forced to cease trading for several months and even when it was able to re-open it did so on reduced hours, which caused a projected downturn in turnover of approximately £1m for the year.

The company then instructed Robert Stevenson to see if anything could be done to reduce their fine.

Many companies who receive a fine are not aware of rule 30.5 of the Criminal Procedure Rules which permits an application to be made to reduce a fine if there are circumstances which have not yet been considered by the  court and reasons for the fine to be reduced, or the payment terms varied.

It is likely that many companies fined in the latter half of 2019 or early 2020 may now be in a considerably different financial position as was the case at the point of their sentence being imposed.

In a hearing before the same district judge who had imposed the original fine, Robert made a successful application to reduce the amount from £75,000 to £40,000 and a reduction for the rate of pay from £5,000 per month to £1,000.  This will allow the imperiled company to continue trading and hopefully recover from the significant negative impact that the current pandemic has had on its finances.