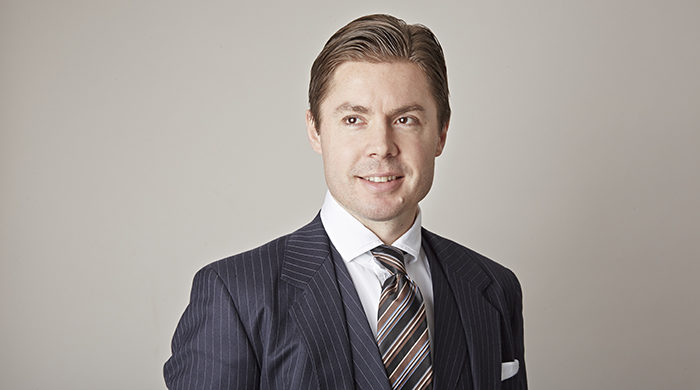 On the 14th of July 2010 the company, which has a multi-million pound turnover pleaded guilty to an offence of failing to ensure the health, safety and welfare of all of its employees, contrary to s.2(1) and s.33(1)(a) of the Health and Safety at Work Act 1974.

The company was also convicted of an offence in relation to an incident involving a worker who suffered a serious hand injury  when he was able to access dangerous parts of machinery in the factory contrary to regulation 11 of the Provision and Use of Work Regulations 1998.

Furthermore, during the early stages of investigation into the incident involving Mr Fulleylove, HSE officers noticed a number of issues of electrical safety with the equipment in the manufacturing shed which led to a further charge of failing to ensure that electrical equipment, exposed to wet, dusty, dirty and corrosive conditions, was properly constructed or protected so as to prevent endangering anyone exposed to it, contravening s.3(1)(a) of the Electricity at Work Regulations 1989; failing to comply with the provisions of Regulation 6(c)[1]. An offence contrary to s.33 HSW Act 1974.

After discount for pleas, HHJ Batiste, sitting at Leeds Crown, fined the company a total of £285,000 and awarded that they pay the costs of the prosecution of £56,324.97

Robert Stevenson represented the HSE throughout these proceedings, he appeared at the coroners court when the inquest was held in 2018 and continued to conduct the case through to its conclusion in the Crown Court yesterday.

For the Prevention of Future Deaths report please click here