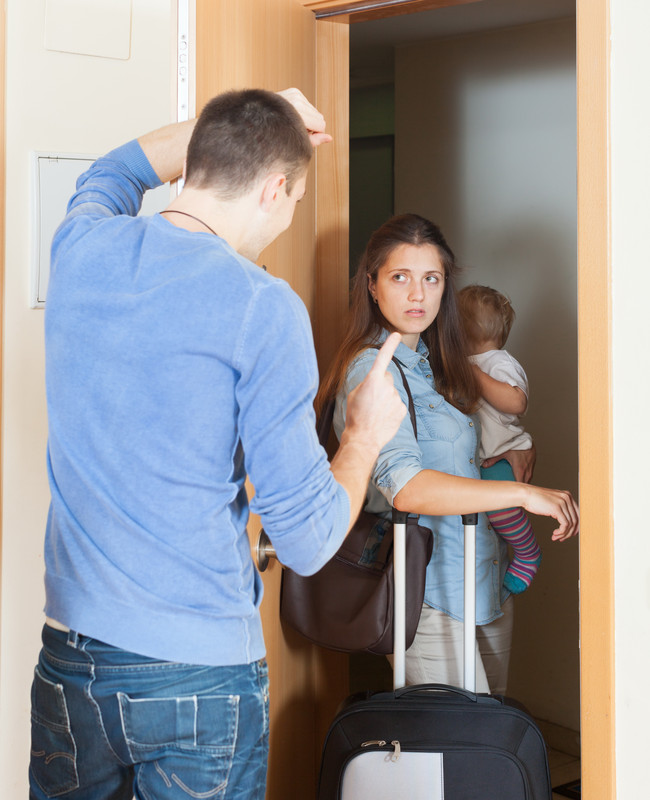 Christopher Ferguson considers how much value is added by section 91(14) of the Children Act 1989 which purports to dictate when orders preventing applications by parties can be made.

I was recently involved in a bitterly contested “child arrangements” case. The main argument was over what used to be called “contact” until the Child Arrangements Programme decided to change things.

There were findings of fact and a recommendation that the father should go on the “domestic violence perpetrators programme” for a period of about 26 weeks, followed perhaps by some other unspecified therapeutic work. During this time contact was to be reduced from fortnightly to four weekly and to remain supervised in a contact centre.

The guardian (appointed to represent the children under Family Proceedings Rule 16.4) had indicated, both in written and oral evidence, that if the father managed to show an appropriate ability to change his attitude and behaviour, it might be possible to increase the level of contact. This seemed to anticipate some sort of review, making it impossible to conclude the case.

This in itself flies in the face of current court procedure guidelines. Further, the guardian recommended that a temporary bar be placed on applications to the court by the father for 18 months. Thus an argument developed over this apparent contradiction in recommendations and much time was spent trawling through the guidelines of Butler-Sloss LJ in Re P (Section 91(14) Guidelines)(Residence & Religious Heritage)[1999] 2 FLR 573.

On the face of it, s.91(14) can prevent applications by parents before they are even contemplated. However, the judge accepted the proposition that s.91(14) is not an absolute bar to an application, but more of a “gate keeping” exercise. Although the father was not happy about the very concept of s.91(14) he was able to extract some reassurance from the note at page 696 of the 2014 Red Book (I am still saving up the £433 for this year’s edition) that the test for granting leave to make an application while a s.91(14) bar is in force, is “whether there is an arguable case.”

It would seem that this is not an unreasonably high requirement to meet, unless a planned application is clearly without merit, in which case one will have little justifiable complaint. In conclusion, this episode brought two points to the forefront of my mind: the first was to wonder just how much real value s.91(14) actually contributes to the legal process in the family courts (it is certainly a fruitful source of work for practitioners in the Court of Appeal apparently). The second point was a reminder of a notice that I saw many years ago, blue tacked to the table top in the front row of Bow Street Magistrates Court when I was in pupillage – “Please do not ask for bail, as a refusal often offends.”

Christopher Ferguson has specialised in family law for several years.  Although known as a tenacious opponent, Christopher has also built a reputation for his approachable, caring and sensitive manner. He has been described by Chambers & Partners as ‘a safe pair of hands’. To instruct Christopher, contact his clerks Claudine and Carrie on 01132 459763