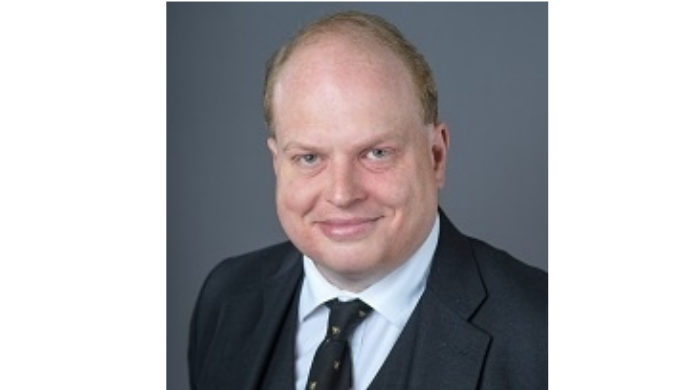 We are delighted to announce and welcome the arrival of Julian Jones to our Criminal and Regulatory Teams.

Julian was called to the Bar in 1999 and joins us from 9KBW in London.

Julian specialises in serious and complex criminal matters – and he has a mixed prosecution and defence practice.

He is a Grade 4 advocate on the:

Julian is also on the A List of the Serious Fraud office panel.

His impressive CV is now available on our website.

Notable high profile cases on this include

Julian has been a prominent practitioner on the South Eastern circuit for nearly twenty years but now lives in Yorkshire and he has decided to move a Chambers closer to home.

His application to PSQB was unanimously endorsed and Julian starts his PSQB tenancy on 25 February.