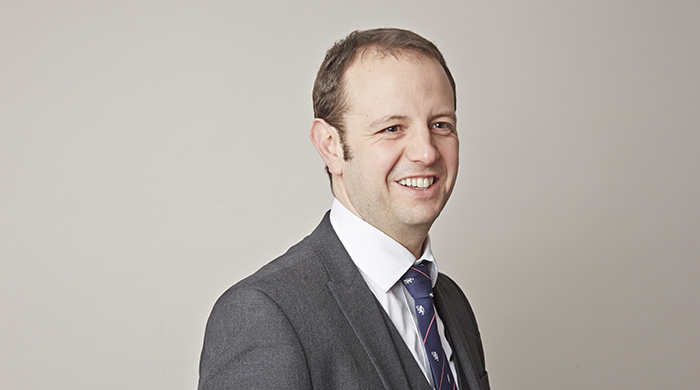 The first had entered a guilty plea to causing death by dangerous driving following a collision between his car and a pedestrian in Halifax in 2018.  The evidence established that he had been travelling at a speed at least 50% over the limit and had driven through traffic signals that were displaying a red light.  The case had been delayed by lockdown, but an in-person hearing took place this week, at which the Defendant was sentenced to 32 months’ imprisonment and disqualified from driving for 3 years and 4 months.

The other case was dealt with by Bradford Crown Court last week.  Again, lockdown had delayed matters, but it was possible for parties to attend court for the Defendant to enter a guilty plea and be sentenced.  The Defendant, a nurse in her late 40s, had suffered a hypoglycaemic attack at the wheel, in Silsden, in March 2018.  Tragically, a man sustained extremely serious and life-changing injuries when the Defendant’s car collided with him.

After work, she had attended a fast food restaurant where she experienced symptoms that indicated to her that her blood glucose level was low.  Having eaten some food and had a soft drink, she did not wait for 45 minutes (as the DVLA guidance advises) and set off driving to a friend’s address. Expert evidence established that it can take 10 to 30 minutes, sometimes longer, for the blood glucose level to return to normal after the ingestion of carbohydrates.  Indeed, the blood glucose level may initially drop further in the time between the recognition of symptoms, ingestion of carbohydrates and the correction of the glucose level.  This explains the rationale for the requirement to wait 45 minutes.  She was of good character and had been overwhelmed by the fact that she had caused the victim to be paralysed.

She was sentenced to 18 months’ imprisonment, suspended for 2 years, with a requirement that she carry out the maximum number of hours of unpaid work.  She was disqualified from driving for 5 years.

Tom frequently defends in fatal and near-fatal cases. He has a detailed and wide knowledge of all aspects of road traffic legislation and is happy to accept instructions in all such cases.

Tom is the Head of the Health & Safety Team at Park Square Barristers and is Ranked Tier 1 for Regulatory, Health and Safety, and Licensing and Inquests & Inquiries- The Legal 500 (2020)