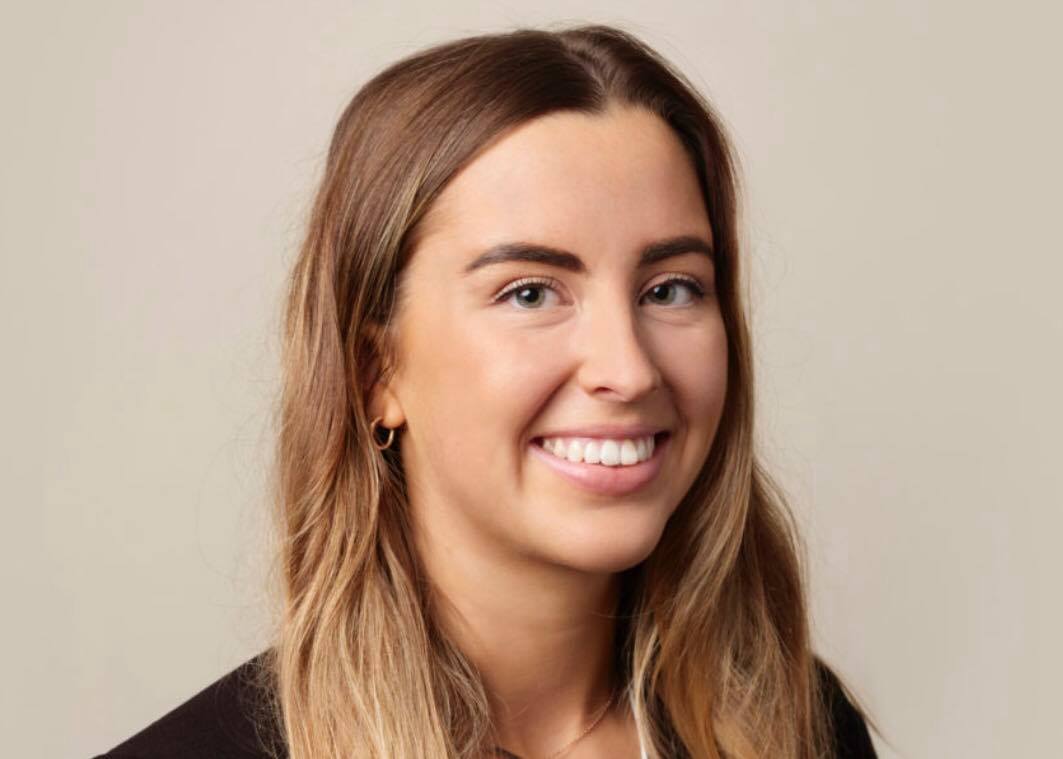 Following the December 2019 election, the Queen’s speech set out the government’s legislative agenda for the year. One key area of reform identified was the sentencing of violent and sexual offenders. Consequently, the Release of Prisoners (Alteration of Relevant Proportion of Sentence) Order 2020 came into force on the 1st April 2020 and modifies the application of sections 244 and 246 of the Criminal Justice Act 2003. This article considers the effect of this modification and its implications on offenders going forward.

What effect does the Order have?

Which offences does the Order apply to?

Article 2 of the Order clarifies that the provisions apply to offences found in Parts 1 and 2 of Schedule 15 of the Criminal Justice Act 2003. Part 1 of the Schedule contains the specified violent offences, while Part 2 contains the specified sexual offences. These provisions do not apply to terror related offences found in Part 3 of the Schedule, for which offenders have been subject to a different legislative change. The full Schedule can be found here.

It is also important to note that the provisions do not apply unless the sentence imposed is at least 7 years’ imprisonment. Even if the maximum sentence for an offence is life imprisonment, but the term imposed is less than 7 years, the offender will only serve half of their sentence before being released on licence.

Article 5 of the Order stipulates that the provisions apply only to sentences imposed on or after 1st April 2020. The provisions will apply even if the offender was convicted prior to this date, but was not sentenced until after it.

The provisions also do not apply to any offender who is aged under 18 at the time they are sentenced.

Further, they do not apply to ‘Offenders of Special Concern’ under section 236A of the Criminal Justice Act 2003, who are already subject to a special custodial sentence.

What are the implications?

The new provisions can result in stark differences in the length of time served in custody, so it is important that clients to whom these provisions may apply are advised appropriately and that their expectations are managed.

The full text of the Order can be found here.

Ellie is a second six pupil and is undertaking her pupillage under the supervision of Kate Batty.