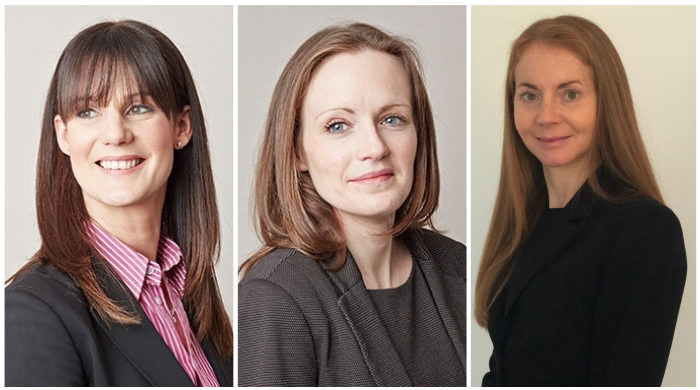 This is the sixth trial in the series of trials which has involved over 15 complainants overall and has resulted in over 34 men being convicted to date.

This is the culmination of a lengthy investigation into the persistent and cynical sexual abuse of vulnerable young girls in the Huddersfield area between 1995 and 2011.  The 7 defendants who were part of this most recent trial were convicted on 18th February and sentenced on 19th February.