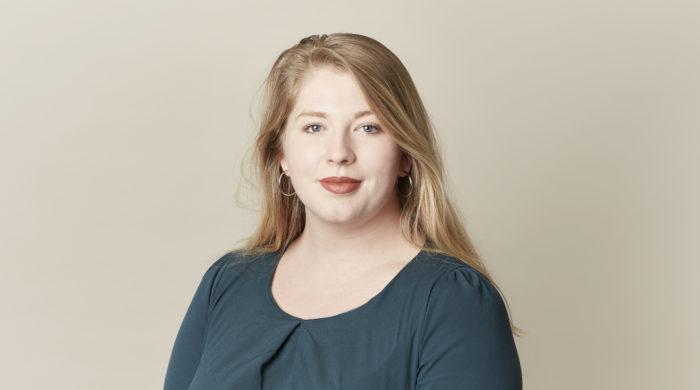 A series of high-profile cases have highlighted the difficulty faced by the courts when presented with chronically ill children who have exhausted their options for medical treatment in the UK, and whose parents or carers wish to take them abroad to seek further treatment.

Cases such as Alfie Evans and Charlie Gard established controversially that where there are welfare concerns for the children, the courts have the power to make definitive medical decisions on their behalf which can and may override the wishes of their parents.

The case of Tafida Raqeeb presents an interesting derogation from these decisions. It came before the High Court and was determined by Mr Justice MacDonald.

Tafida Raqeeb was born on 10 June 2014. On 9 February 2019, an examination revealed a large blood clot on Tafida’s brain which was considered life threatening. An operation was carried out on that day. The cause was revealed to be an undetected and asymptomatic form of ruptured arteriovenous malformation which caused extensive and irreversible damage to Tafida’s brain. The parents were informed that Tafida was extremely unlikely to survive her illness and that if she did, she would be profoundly disabled and ventilator dependent. It was recommended that her treatment be redirected to palliative care. The parents said they could not bring themselves to withdraw her treatment.

The parents got in touch with a number of hospitals to enquire as to whether any of them would be able to help Tafida. A team of doctors from the Gaslini Paediatric Hospital in Genoa, Italy issued a report on 6 July 2019 that they did not believe that Tafida should have all medical care removed. On 7 July 2019, the parents made a request to the Director General of the Gaslini hospital to transfer Tafida from London to Italy for care and treatment which was accepted. On 8 July 2019, the London treating team indicated that they would not agree to the transfer on the basis that it would not be in Tafida’s best interests.

The parents made an application for judicial review of the Trust as a public body, submitting that through the refusal of the hospital to allow the transfer, Tafida was being disproportionately denied her Article 56 TFEU rights relating to free movement in the provision and receipt of services.

The Trust then made an application to the court under s.8 Children Act 1989 to determine whether the transfer would be in Tafida’s best interests, which they are obliged to do by virtue of s.11(2) Children Act 2004 in the absence of clarity on consent with respect to medical treatment.

The test for cases such as Tafida’s is one of best interests. The Trust’s submissions were that it was not in Tafida’s best interest to continue to receive life sustaining treatment, the bases for which can be summarised as follows:

The submissions on behalf of the parents and interested party can be summarised as follows:

Interestingly, the views of the Children’s Guardian aligned with those of the Trust. She contended that it would not be in Tafida’s best interests to continue treatment, that she should be palliated and that she should not have to endure the life she currently leads. Whilst not experiencing pain, she also cannot experience pleasure or comfort.

Although the court found that Trust to have acted unlawfully in not taking into consideration Tafida’s Article 56 right under TFEU, they decided not to grant relief on the basis that it would serve no practical purpose given the pending application before the court regarding Tafida’s best interests.

The application by the Trust was dismissed by the court, meaning life sustaining treatment must continue and the transfer to Genoa can now take place.

On balancing the circumstances of the case, the court found Tafida to be medically stable. Although she is currently dependent on a ventilator the question of whether or not she can be weaned from this is unclear, and this is something which the Italian team consider further evaluation might answer.

The court accepted in its judgment that there were substantial factors supporting the argument that a transfer would not be in Tafida’s best interests but ultimately considered the compelling factors on the opposing side to outweigh the former. Central to the decision was the fact that Tafida does not demonstrate a capacity to feel pain, that the burden of further treatment is low and that there is a responsible medical body which considers that she can and should be maintained on life support with a view that she may eventually be able to be cared for at home.

The parents have since started a GoFundMe page which has already gathered £37,000 in donations to assist with the cost of transfer and treatment.

Although the courts reached a different decision when compared to the cases of Charlie Gard and Alfie Evans, what this demonstrates is that the determination of what is in a child’s best interests involves a consideration of a number of factors and that there is no catch-all approach; each case of this nature coming before the court will be decided on its individual facts and merits.