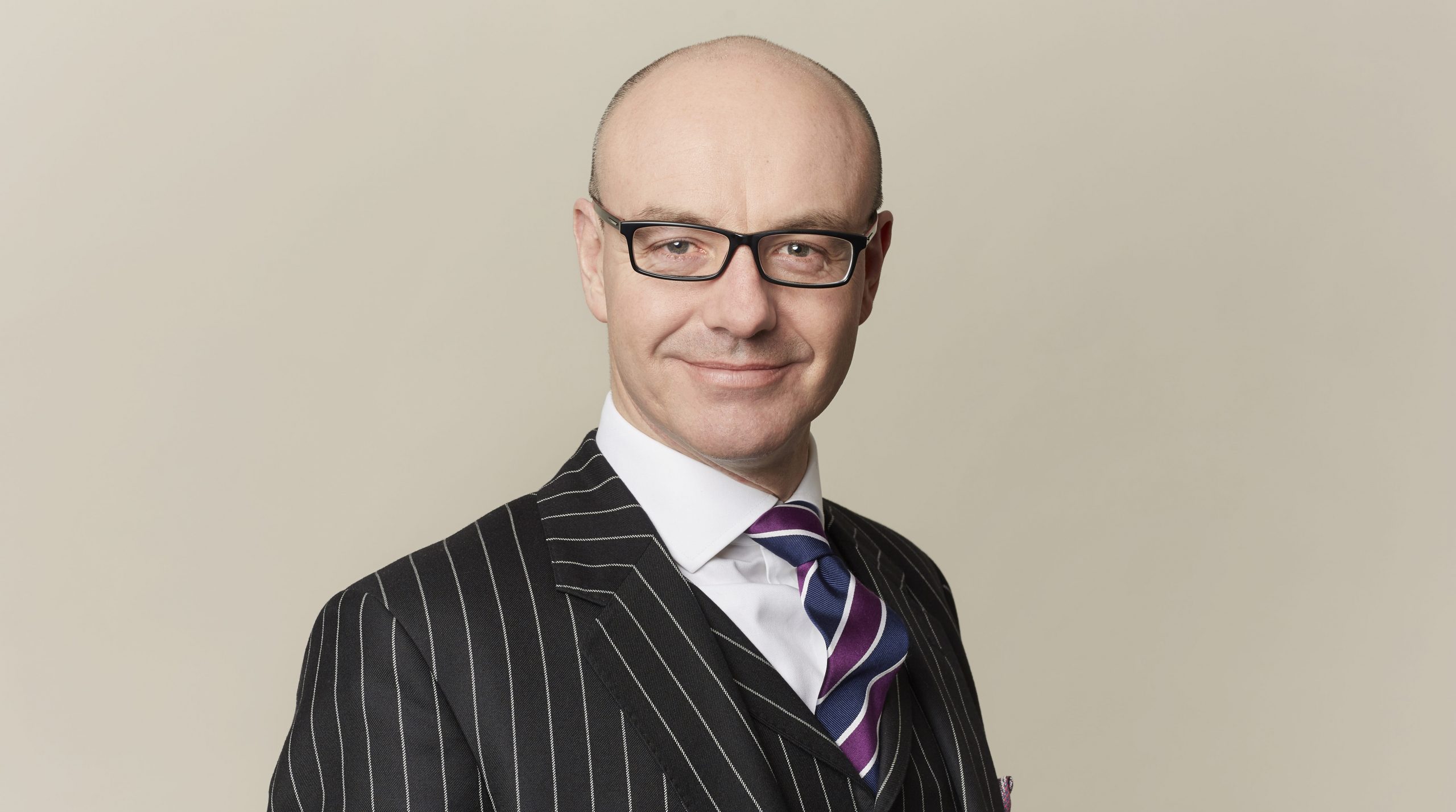 Simon Anderson acts for former BBC journalist who claims that she was placed in the line of fire against her will whilst working in Syria. She alleges that Lyse Doucet and her cameraman pressurised her into taking unnecessary risks by travelling to Homs when open news sources had reported that a rebel incursion had just begun in the city. The vehicle in which she was waiting for Ms Doucet whilst she was filming indoors was hit by shrapnel and her colleague suffered serious physical injuries. The Claimant was within the immediate danger zone and therefore claims for PTSD as a primary victim. Her case is that she would have remained in Damascus if a proper risk assessment had been undertaken and that she should in any event have been indoors when the rocket grenade was launched, instead of being compelled to wait outside by Ms Doucet. Damages exceeding £250,000 are claimed.

For media coverage of this case please see the links below: