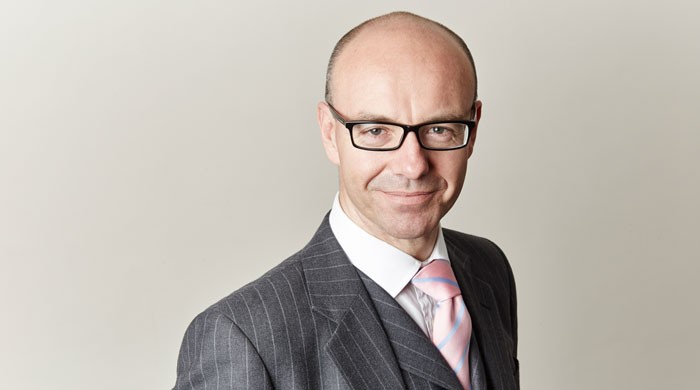 Simon Anderson secured damages of £159,000 on behalf a college lecturer who suffered a mixed anxiety and depressive disorder (ICD-10 F41.2) resulting from the negligence of her managers. The Claimant’s employer, Bradford College, was found to have failed to undertake a risk assessment and refer her to its occupational health services in circumstances where it was reasonably foreseeable that a change in her teaching environment would have an adverse effect on her health. She had campaigned strongly against such a move, culminating in two ‘cry for help’ emails to the Dean, which he ignored because he believed her to be manipulative.

Briefly, the facts were that in the summer term of 2011 the Claimant learned of the proposed change of the location of her course and expressed deep concern. It was obvious that she felt that it was a mistake for her students, and she doggedly tried to change this decision. She “buttonholed” many senior managers in a manner that revealed her deteriorating mental health, which was affected both by the proposed move, and her perception that her voice was no being heard.

In an email to the Dean, dated 5th July 2011, she gave clear notice of the effect that the matter was having on her health. The message was plain enough that any reasonable employer would have realised that it should act. In the judgment of the court, “it was harder to think of a clearer notification of an impending risk to mental health not drafted by a lawyer or a psychiatrist.”

The Dean failed thereafter to speak with the Claimant and refer her in accordance with the College’s policy. He also failed to mention the contents of the email to her line management, who decided to relocate her course in ignorance of this vital information. The trial judge observed that this was a “remarkably cavalier response to clear signposts”. He found that the Dean “believed that she was crying wolf to try to achieve her aim of not moving room.”

A reasonably employer would have referred her immediately to Occupational Health Services and conducted a risk assessment. The inevitable advice would have been to refer the Claimant to counselling, and adopt effective strategies to enable her to remain at work.

Damages for her pain, suffering and loss of amenity were assessed at £22,500 in respect of a 6-year period of suffering. The prognosis of recovery was optimistic once the litigation was over and she could undergo therapy.