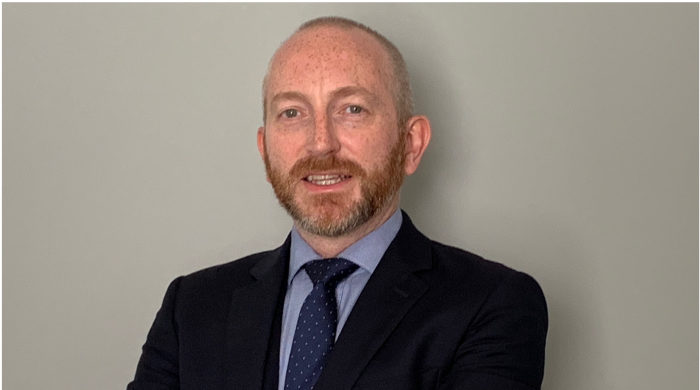 They say that GMC Administrative Court judgments are like buses. You wait for one for an age and then two come along at the same time. (Note to self: no-one says that).

Alas, dear reader! Mr Justice Julian Knowles, sitting in the Administrative Court in Manchester, had a busy day on 9 October 2019 delivering two judgments in appeals which he heard in early June 2019 in respect of two cases which concluded at the MPT in December 2018 and January 2019 respectively (giving the eagle-eyed an idea of appeal timescales in Manchester).

The December 2018 case concerned Dr Collen Nkomo who was convicted of failing to provide a specimen of breath (and associated driving offences) in October 2015 (the offences having been committed in February 2015) and, in November 2015, sentenced to unpaid work and disqualified from driving.

In May 2017, Dr Nkomo pleaded guilty to offences contrary to the Fraud Act 2006 relating to false representations made to the Child Support Agency about his income between April 2013 and July 2014 by which he avoided the payment of child maintenance to the tune of £40,800. In July 2017, Dr Nkomo was sentenced to a suspended two-year period of imprisonment. He self-referred both convictions to the GMC only in August 2017.

As would be expected in a case of this nature, Dr Nkomo made appropriate admissions at Stages 1 and 2 before the MPT. His argument that suspension represented the proportionate sanction was rejected on the basis that his behaviour lay at the top end of the spectrum as regards the gravity of such misconduct (amongst other reasons). The MPT directed that Dr Nkomo be erased from the medical register.

The sanction submissions were essentially reiterated to Julian Knowles J on appeal, with Dr Nkomo criticising the MPT for failing to give adequate weight to prevailing personal circumstances which contrived in his offending behaviour (in relation to the fraud) and for failing adequately to distinguish between standards of conduct meriting suspension and erasure.

The judge rejected those arguments in upholding the MPT’s sanction determination. In so doing, he drew on the body of caselaw regarding sanction appeals which recently culminated in the sad saga of Dr Bawa-Garba.

In Bawa-Garba the Court of Appeal held that in a multi-factorial evaluative decision (such as a sanction decision) then (1) absent an error of principle in carrying out the evaluation or (2) that the evaluation was demonstrably wrong (in the sense that it fell outside the bounds of what could properly and reasonably be decided) then an appeal court should be reluctant to interfere with the determination complained of.

The judgment serves as a reminder that to succeed in a sanction appeal an appellant will be required to do more than simply reiterate arguments made at first instance in the hope of persuading the appeal court that the sanction imposed was wrong and also that the appeal court enjoys what might be regarded as a wide margin of appreciation in deferring to a first instance decision of a specialist tribunal.

The second case concerned Dr Okpara who faced allegations of sexual misconduct relating to a staff nurse at a hospital at which he was employed as a locum registrar. The conduct was alleged to have occurred variously between May 2014 and August 2016. Dr Okpara strenuously denied the allegations before the MPT. The facts were determined in September 2018 with sanction (erasure) imposed in January 2019.

As experienced practitioners will know, such cases are won or lost at Stage 1 (if the factual allegations are denied) or at Stage 3 (if the facts (and Stage 2 considerations) are admitted). Contested Stage 1 cases routinely turn on the MPT’s assessment of the credibility of the witnesses appearing before it, which of course includes the defendant doctor.

Before the MPT the GMC called the complainant and also three of her colleagues who spoke to her timid and prudish character and personality. One of the allegations was supported by a contemporaneous complaint about Dr Okpara’s conduct by the complainant to a colleague via Whatsapp. The defence case was that the complainant had behaved flirtatiously towards the doctor but that most of the complainant’s allegations against him simply did not happen.

On appeal, Dr Okpara criticised the MPT for reversing the burden of proof and for failing adequately to scrutinise the evidence by reference to the relevant standard of proof. He also complained that the MPT had given insufficient regard to the delay between the earliest of the allegations and their determination. Dr Okpara also complained that the sanction imposed was disproportionate and so wrong.

In rejecting Dr Okpara’s appeal and whilst acknowledging that aspects of the MPT’s factual determination were “unfortunately phrased” (giving rise to the first ground of challenge), Mr Justice Julian Knowles found that the MPT received impeccable advice as to the burden and standard of proof and the relevant caselaw from its Legally Qualified Chair (LQC). Dr Okpara’s complaint about delay was rejected on the basis that the relevant timescale was unremarkable.

On sanction, Julian Knowles J agreed absolutely with the MPT’s determination that, on the basis of the proven facts, Dr Okpara had behaved in a sexually predatory way towards the complainant for a sustained period of time. In describing the conduct as “very serious” the judge also commented that aspects of it were sufficient to amount to criminal offences and that erasure was therefore appropriate.

Whilst the legal issues raised on appeal do make for interesting reading, the case itself reads as an unfortunate classic of its type. What is interesting however is a reference within the judgment (paragraph 91) to Dr Okpara being cross examined about previous inconsistent statements he made to the IOT where he represented himself. A cautionary tale indeed.