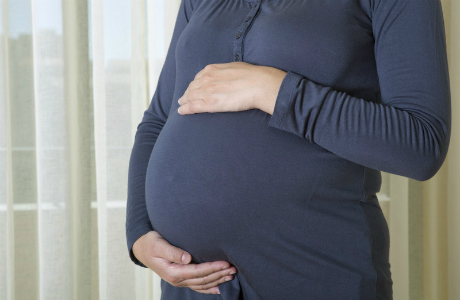 The single father in the recent case B v C & Others (Surrogacy: Adoption) [2015] EWFC 17 (Fam) successfully obtained an adoption order which was the only means open to him to secure his legal relationship with his surrogate son. Alison Hunt of Park Square Barristers represented the father in this unique case in the Family Court before Mrs Justice Theis. The judgment opens the way for other single would-be parents to proceed in the same way, but it also highlights the very real pitfalls and uncertainty which await them in this difficult process. It raises questions about whether parental orders should be available to single applicants as they are for couples.

If you are interested in this topic, please note that Alison Hunt will be presenting a seminar on surrogacy law and related issues at Park Square Barristers in Leeds in the near future. Please contact our family clerks, Carrie and Claudine, for further information.

The facts of the case had not been previously encountered by the court. A single man (B) wished to become a father via surrogacy. His mother agreed to act as the surrogate mother and carry the baby. She became pregnant through fertility treatment using a donor egg and B’s sperm. As had always been the plan, B looked after the baby from the time of discharge from hospital and sought to formalise his relationship as legal parent.

The court readily granted the necessary permission in this case as all parties wanted resolution of the case without delay. On Alison’s advice, B applied for and obtained a child arrangements order that the baby lives with B and a parental responsibility order to secure B’s position pending the court’s decision on the adoption application.

In due course, on the strong recommendation of social worker and guardian, the court made an adoption order, meaning that B became the baby’s legal father and reflecting the biological and emotional relationship which already existed. At the same time, B’s parents relinquished their parental responsibility for the baby and became his grandparents.

Most obvious is the risk of the surrogate mother changing her mind, a risk which can arise in surrogacy cases generally. But here B was extra vulnerable because of his lack of rights or recognition in respect of his biological son.

In addition, the particular circumstances of this case (B having the baby in his sole care) gave rise to the risk of both B and his parents unwittingly committing criminal offences:

The risk of committing these criminal offences does not arise in circumstances in which the applicants are a couple with the intention to apply for a parental order to secure the position. Placement of the baby with the commissioning couple would not be an offence.

This landmark case raises many issues: