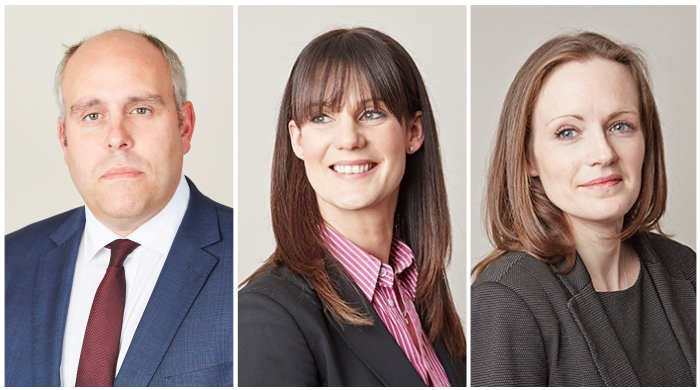 These further convictions follow a 6 week trial which concluded at the end of October which was the fifth trial in the operation. The defendants were sentenced earlier today. 27 defendants have been convicted to date as part of this operation.