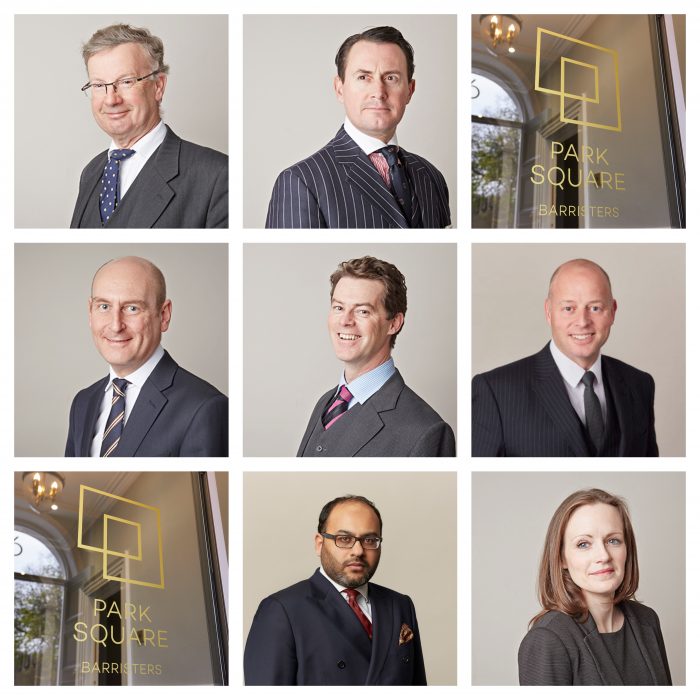 Over the last few weeks many Courts across the country have trialled protocols to restore as many contested hearings to the lists as can be safely accommodated.

In Crime it is reported there is a backlog of 500,000 cases outstanding in the magistrates’ court and 41,000 in the Crown Court of which 32,000 represent jury trials.

Socially distanced jury trials are getting underway again and over the weekend the Government announced that 10 “Nightingale Courts” would be used to hear civil, family and tribunal work as well as non-custodial crime cases. In Leeds, Cloth Hall Court, a meeting and conference venue will be used.

There are 11 jury trials starting at local Crown Courts today – and PSQB are involved in 7 of them – 2 in Leeds, 2 in Bradford, 2 in York and 1 in Hull.