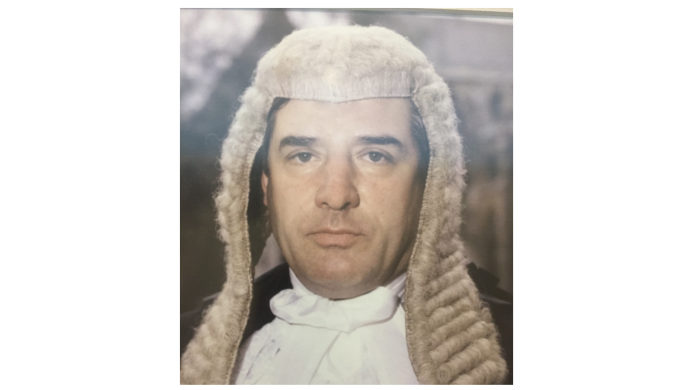 There are few upon whom the accolade of being a giant of the Criminal Bar can properly be bestowed. Steve Williamson QC, who sadly passed away this morning, was worthy of that description in every sense. A Yorkshireman to his core, after completing pupillage under the supervision of Cumming-Bruce LJ, Steve practiced throughout his stellar career at the Bar from 6 Park Square in Leeds. He was our Head of Chambers for many years before he relinquished that role on being elected as Leader of the North Eastern Circuit, completing his term of office in 1998.

Steve was called to the Bar by the Inner Temple, and he and Pauline were at their happiest when supporting the Inn. Such was their contribution that Steve was given the rare honour for a Circuiteer, of serving a term as Master Treasurer.

He was liked and admired by all who knew him and worked with him. His charm, keen intellect and good old fashioned Yorkshire plain talking made him great company and gave him an ability to puncture pomposity in an instant. He loved every element of life at the Criminal Bar and lunch time in particular, in those very different times.

His Chambers, his Circuit and his Inn will all miss him, as will his friends. But on this sad day we reflect upon the loss that Pauline and the rest of Steve’s family have to bear and send them every good wish and hold them in our thoughts. As Steve himself would have said: God Bless.