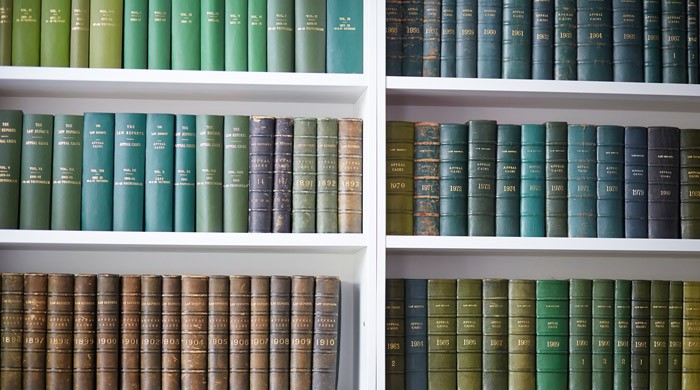 As with many insurance policies, the Respondent’s policy with the Appellant insurance company contained a condition precedent requiring the insured to notify its insurer “as soon as possible after the occurrence of any event likely to give rise to a claim”. The Appellant withdrew indemnity to the Respondent in respect of a claim, contending that such condition precedent had not been met.

The Respondent company supplied Spenax guns used for construction to a builder’s merchant which in turn hired them to company X. One of its employees was injured when the gun went off in his face. The Respondent company was made aware that there had been an incident and the gun was to be taken off hire in September 2011. It was unaware at the time that somebody had been injured. In January 2012 it became aware that there had been an injury, but no allegation of fault was made against it. In July 2012 when proceedings were issued against the building company it issued a Part 20 claim against the Respondent company which informed Zurich on the same day.

The Court of Appeal held that in strict interpretation of the phrase it was at the point where the insured found about the event that an assessment had to be made whether a claim was likely. Likely meant more than 50% probability. As the Respondent company had not even known someone was injured at that time (and indeed it was not clear that the gun was even alleged to be faulty) it did not fall foul of the condition precedent. On the facts I would agree that this was the right result and I would suspect the condition precedent to be redrafted. An insurer could feel understandably aggrieved if because a company had been told of an event but no injury on one day and had been informed of the injury and allegations of fault a week later, it would escape indemnity being withdrawn on that basis if it had failed to inform its insurer for a further year.

What is very clear is that the Court of Appeal reiterated the principle that such clauses are to be construed strictly against the insurance company which had drafted them and all ambiguity would be resolved in favour of the insured.

Judy Dawson is one of few barristers in the UK practising exclusively in civil insurance fraud and has a national reputation. She started advising the insurance industry 10 years ago as it first became aware of staged ‘crash for cash’ and deliberately induced accidents, and has since worked with the industry in formulating strategies for dealing with criminal gangs operating in this area.