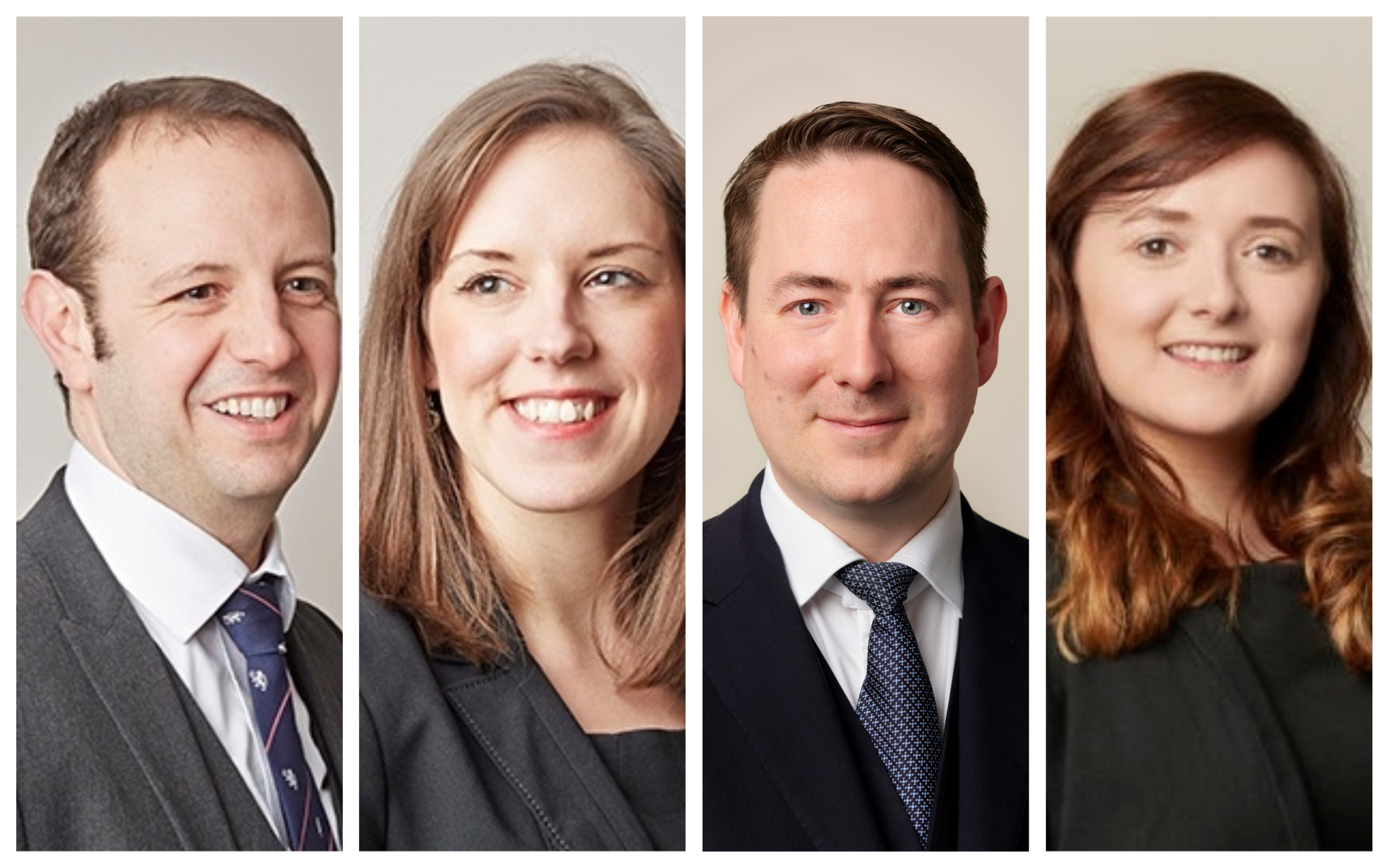 Part of the works being undertaken was the construction of a new weir, crossing the river at Knostrop, Leeds. The weir was designed to divide the span of river into three separate weir gates, with each gate being housed within reinforced concrete pier walls.  The weir gates are supported by an inflatable neoprene bladder which allows the gates to be raised or lowered so as to affect the flow of water downstream and thereby alter water levels upstream from the weir.

It was the first time that such weirs have been used in the UK for flood alleviation purposes and when a television channel was due to attend at the site, in order to film, the decision was made that debris was to be removed from one of the gates.

The boatman was instructed to retrieve a gas cylinder that was swirling in the hazardous area of turbulent water at the front of the 2.6m high cascade at weir gate number 2.  He and another man approached the gate in a flat-bottomed boat that became embroiled in the turbulent water and capsized.  The other man managed to swim clear, but the boatman was immersed in the cold water 15 minutes before he could be rescued from the river.  He had suffered a cardiac arrest, which gave rise to multi-organ failure.  Sadly, he died in the LGI two days later.

The inquest was heard before a jury, who returned a detailed narrative conclusion.  The Senior Coroner issued a Regulation 28 report to prevent future deaths.  The Chief Coroner is to determine whether to publish the report and, in due course, the responses from the Principal Contractor and Designer.

Tom Gent is the Head of the Health & Safety Team at Park Square Barristers and is Ranked Tier 1 for Regulatory, Health and Safety, and Licensing and Inquests & Inquiries- The Legal 500 (2020)

Kate Wilson has a growing inquest practice and has recently been appointed to the Attorney General’s Panel of Counsel (formerly known as Treasury Counsel) which reflects her experience in particular with Article 2 and jury inquests.

Giles Grant is a specialist regulatory panel member and has an established practice in a variety of regulatory and disciplinary work.

Naomi McLoughlin undertakes work in the Coroner’s Court acting for a range of interested persons and is happy to assist and advise at all stages.