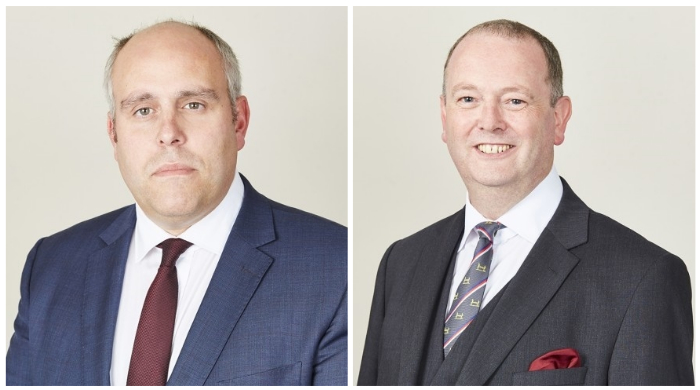 The Court held, significantly, that, in the absence of fraud, a prosecutor’s certificate in proper form which contains no error on its face is conclusive evidence of the start date of the 6-month period during which proceedings must be issued; and such a certificate not open to challenge by reference to extraneous evidence showing that it is wrong.

Richard and Howard were successful in the Divisional Court in 2018 in the case of Highbury Poultry Farm Produce Ltd v CPS [2018] EWHC 3122 (Admin), which dealt with the issue of whether mens rea is required for animal welfare offences under the same Regulations.