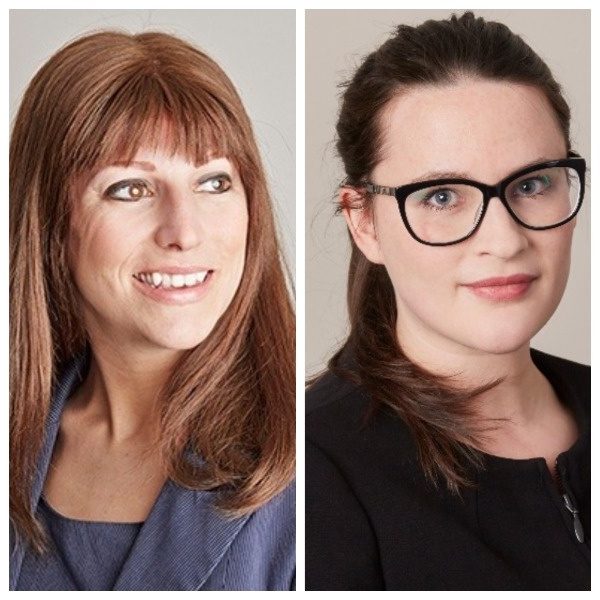 A man who lied about being in a vehicle when it was hit by a forklift truck was sentenced by Croydon Crown Court to 12 months imprisonment yesterday. Anna Wilkinson attended the sentencing hearing remotely, prosecuting the matter on behalf of Allianz insurance, instructed by Nigel Parker of Keoghs solicitors.

The Defendant, Fitzhugh Stephenson, was at the trade counter of a builder’s merchant in London when a forklift truck hit his parked vehicle in 2015. Allianz insured the vehicle and paid the hire charges claimed by the Defendant shortly after the accident. However 1 year and 9 months post accident the Defendant began a civil claim for personal injuries which he alleged to have suffered while inside the vehicle at the time of the collision. During his civil claim, in which the Defendant claimed he had suffered whiplash lasting up to a year, the Defendant lied to medical and legal professionals. In addition, he submitted 4 documents personally signed by him and containing a statement of truth, in which he alleged to have occupied the car and suffered injury. When Allianz obtained further evidence they applied to amend their defence to plead fraud and on the same day as that application was listed for a hearing the Defendant filed a notice of discontinuance in his civil claim.

Anna Wilkinson attended the first hearing and drafted the indictment containing one count of fraud, to which the Defendant pleaded guilty at the PTPH. In sentencing the 65 year old Defendant of previous good character to 12 months imprisonment, HHJ Robinson referred to the costs to the insurance industry of people who commit fraud. She said that she considered the lies to medical and legal professionals and the documents in which the Defendant had lied in pursuance of his claim were significantly aggravating features and stated that she was unable to suspend the inevitable custodial sentence.

In addition, Allianz were awarded the full costs of the prosecution from central funds under S17 of the Prosecution of Offences Act 1985. This is something which will be important for insurers when considering whether to undertake a private prosecution. At the sentencing hearing an application was made for costs with Anna referring in her opening to the recent case of Fuseon Ltd v Senior Courts Costs Office and The Lord Chancellor [2020] EWHC 126 (Admin) in which the High Court overturned a decision that had applied the so called “Singh discount” when assessing the costs to be awarded in a private prosecution. The High Court in that matter found that the costs should not be determined by reference to what the CPS’ costs would have been. In reaching his decision, Lane J described the “constitutional position” of private prosecutions as an “important backdrop”. He stated “Furthermore, not to disturb the decisions in this case would risk the perpetuation of an erroneous approach to the award of costs in private prosecutions, which in turn risks damaging the position of private prosecutions in the constitutional framework. In particular, private prosecutions would be in danger of becoming the preserve of those with deep pockets”.

It is clear, however, from the judgment in Fuseon, that insurers should communicate with the CPS and the police to see if they wish to take on the prosecution otherwise they may be criticised when seeking costs from central funds.

This case should serve as a deterrent to fraudsters who think they can “make an easy buck” from fraudulent personal injury claims and such prosecutions may become more appealing to insurers if they know they could recoup their costs of bringing such individuals to justice.

Anna Wilkinson and Camilla Buck are both happy to advise on merits and assist insurers or other clients who are considering bringing a private prosecution, including drafting informations, indictments, applications for third party information (including antecedents) and costs applications.