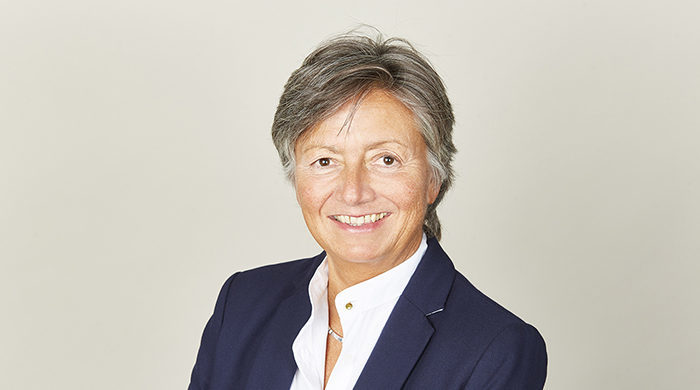 Taryn Turner has defended an ex-serviceman who was accused of the attempted burglary of Wayne Rooney’s home in Cheshire. The offence occurred on 3 August 2016, the night of Rooney’s testimonial match at Old Trafford. The defendant was arrested six days later, and at Chester Crown Court pleaded guilty to attempting to enter the property as a trespasser with intent to steal.

Taryn Turner, acting for the defendant, explained to the Court on 27 October 2016 how the defendant had recently been diagnosed as suffering from bipolar disorder. The case had been adjourned for the preparation of medical reports, but Mrs Turner confirmed that the defendant’s fitness to plead was no longer an issue. She went on to outline to the Court the concerns the deft’s family have for him, stating they had sought help for him from the veteran’s mental heath charity, ‘Combat Stress’.

Mrs Turner said: ’They thought he had been suffering from post-traumatic stress disorder. There has been a deterioration since about January or February this year, and it reached crisis point in May. The family were asking for health and went to Combat Stress’.

Before adjourning sentence to secure the preparation of further reports, HHJ Woodward stated his concerns about the case, mentioning that there were some ‘very worrying features’.

The defendant received a sentence of 2 years 8 month imprisonment on 21 December 2016.