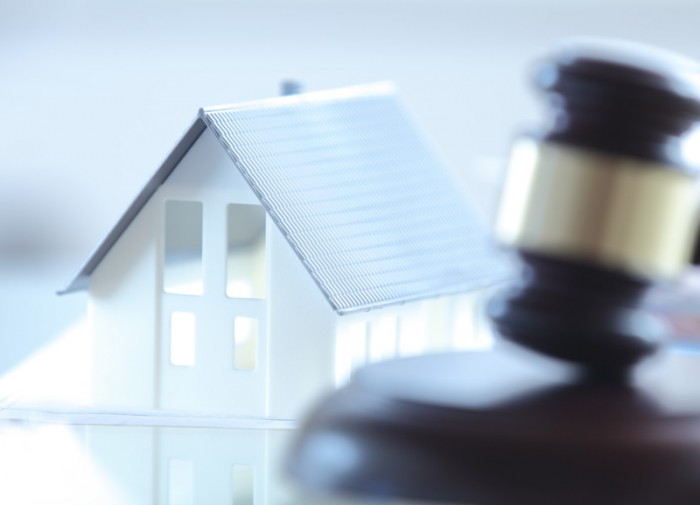 David Rose reviews the recent Court of Appeal decision in Burns v Burns [2016] EWCA Civ 37, which contains an up-to-date summary of the law relating to testamentary capacity and knowledge & approval.

In the much-quoted (if inadequately reported) case of Kenward v Adams [1975] CLY 3591 Templeman, J observed that where a solicitor is making a Will for a client and there is any possibility of doubt about that client’s testamentary capacity, then as a matter of prudence he should arrange for a medical practitioner to be present at the time of execution. This has subsequently been dubbed “The Golden Rule” – although most practitioners involved in capacity disputes might tell you that as a rule it appears to be honoured as much in its breach as in its observance.

As a matter of good practice, and a valuable method of at least limiting the number of capacity disputes, it is no more than a matter of common sense and will no doubt continue to be urged upon those responsible for drafting and overseeing the execution of Wills. If properly employed it certainly provides valuable – and most importantly contemporaneous – impartial and medically qualified evidence of the testator’s state of mind at the crucial moment when he actually executes his Will.  However, it has never been an infallible means of forestalling a challenge, let alone defeating one. Much depends upon matters which can vary widely from case to case. For example, the degree of the medical practitioner’s knowledge of the testator and the extent of his involvement at the time of execution – in particular whether he carried out any  diagnostic tests or examination or simply observed and acted as one of the attesting witnesses. And even a medical practitioner with good knowledge of a patient may be fooled by delusions which he cannot detect because they appear on their face rational in the absence of detailed background information – as shown by the case of Ritchie v Joslin [2009] EWHC 709 (Ch).

Guidance not rule of law

In the recent case of Burns v Burns [2016] EWCA Civ 37 the Court of Appeal re-affirmed the principle that the ‘Rule’ in Kenward v Adams is not a rule of law but merely guidance as to a means of avoiding disputes – approving the comment in para 4.21 of Williams on Wills (9th ed) that it is “not a touchstone of validity or a substitute for established tests of capacity or knowledge and approval” (para 47).  The facts of the case showed that the solicitor who drafted Mrs Burns’ Will had no knowledge of Kenward v Adams or its “golden rule” – something which sadly does not surprise me after many years spent dealing with this type of litigation. Although his was said to have “left much to be desired” – and he patently failed to avoid a dispute – nevertheless neither the judge below nor the Court of Appeal seem to have regarded this facts as being of any great importance.

The “real issue” as to capacity

The judgment of McCombe LJ in Burns v Burns also contains other comments which are both relevant and useful to those involved in testamentary capacity disputes. He rightly observed that whilst capacity is initially presumed, the raising of a ‘real issue’ as to capacity will require the person propounding the Will to prove capacity. There is no definition of what a ‘real issue’ is. Clearly it must be something more than  a merely fanciful issue, but it is uncertain whether it will equate to the ‘real prospect of success’ test in CPR Part 24.2. In this respect the references to ‘exciting suspicion’ in the allied context of knowledge and approval may suggest a somewhat lower hurdle.

Rationality of the Will

This judgment reinforces the well established principle that the rationality of the Will is to be taken into account and that a somewhat lower level of capacity will suffice in the case of a simple and straightforward Will (para 49).  Indeed in argument the Court of Appeal was referred to two old American cases which had been cited with approval by Cockburn CJ un the seminal case of Banks v Goodfellow (1870) LR 5 QB 549. In Den v Vancleve (1819) 2 Southard 660 it was held that a testator does not need to possess the highest level of mental faculty (or few could ever make testaments); and Stevens v Vancleve (1822) 4 Washington 267 established that even where memory is imperfect and greatly affected by age or disease yet a testator may still possess testamentary capacity.

As is often the case, in Burns the issues of testamentary capacity and knowledge and approval were closely entwined and run in tandem. McCombe LJ approved the comments in Williams on Wills (9th ed, para 5.2) to the effect that affirmative evidence of knowledge and approval is required where the circumstances ‘excite the suspicion’ of the Court. He went on to state that the degree of ‘suspicion’ will vary with the circumstances and will not always arise from a suspicion of wrongdoing on anyone’s part. It is enough that the circumstances give rise to a suspicion that the testator might not have known and approved of the contents (para 52).

However the Court of Appeal decision firmly establishes that it is not always necessary for a judge to adopt a ‘two-stage approach’ of first identifying suspicion and then looking at the evidence dispelling it. Indeed, McCombe LJ stated that in some cases such an approach can be unhelpful. Instead, the trial judge can, in an appropriate case (as was Burns) proceed directly to answer the ‘ultimate’ question – ie whether the testator knew and approved of the contents of the Will or, put another way, whether he understood what he was doing and its effects. The use of this twin definition does appear to conflate the Banks v Goodfellow test for capacity with the test for knowledge and approval, which clearly shows how closely allied the two concepts are: though it is to be hoped that this does not lead to them being confused.

Finally, it is clear that the primary basis of the first instance decision in Burns was the principle known as the Rule in Parker v Felgate (1883) 8 PD 171 (most recently enunciated in Perrins v Holland [2011] Ch 270) – namely that where a Will is drawn up in accordance with instructions given by a testator at a time when he had capacity is later executed at a time when that capacity is diminished, then it is merely necessary that at the time of execution he should appreciate that he is executing a document drawn up in accordance with his previous instructions.  This was approved, without much comment, in paragraph 51 of McCombe LJ’s judgment.

Burns v Burns may not break into new legal territory. However, it contains a useful review of the main case law in this area and summarises its effects in a modern context. It is a clear warning that despite Kenward v Adams being of over 40 years’ vintage, and mentioned prominently in almost every legal textbook and treatise dealing with testamentary capacity, there are still practitioners who are blissfully ignorant of a simple precaution which might be thought to be a matter of common sense – and which in many cases might save families the anguish, stress and huge costs involved in contested probate litigation.