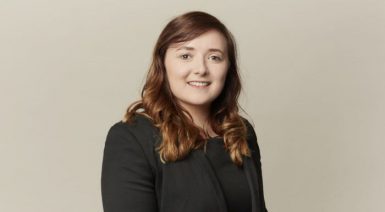 This statutory instrument contains significant changes such as an amendment of the overriding objective to include vulnerable witnesses and bringing the rules relating to service out of the jurisdiction in line with the post-Brexit legal system. However, a small but significant change has been made to Part 36 offers.

The rules introduce a new rule within Part 36- CPR 36.5(5). It enables the party making the offer to include provision for interest to accrue after the expiry of the relevant period. It reads as follows:

‘(5) A Part 36 offer to accept a sum of money may make provision for accrual of interest on such sum after the date specified in paragraph (4). If such an offer does not make any such provision, it shall be treated as inclusive of all interest up to the date of acceptance if it is later accepted.’

It is important to note that if the offer is silent on the question of interest it is deemed to include interest up to the date the offer is eventually accepted.

The introduction of this rule can have far reaching practical effects. A party receiving such an offer cannot assume it can be accepted, without consequences, at a later date. Additionally, interest may have accrued (at a fairly high rate) and inclusion of the interest clause in the offer does not make it an ineffective Part 36 offer.

The introduction of this rule means that those making Part 36 offers to accept a certain sum should, probably as a matter of course, include provisions for interest to accrue if the offer is accepted late.

CPR 36.5(5) has essentially codified the Court of Appeal decision of Calonne Construction Ltd v Dawnus Southern Ltd [2019] EWCA Civ 75. The Court of Appeal held that the provision of a team including interest after late acceptance did not render the offer invalid, however it was important that the interest imposed was realistic.

CPR 36.5(5) is silent on whether the interest rate should be realistic however it is worth noting that an unrealistic rate of interest (25% or 200%) may mean that any judgment was not more advantageous than the offer containing such an interest rate and accordingly, the costs consequences of Part 36 would not apply.