Inspirational Women in Law Awards – @kamamelly shortlisted for Barrister of the Year by @First100years .… https://t.co/7bYI4VUvGz 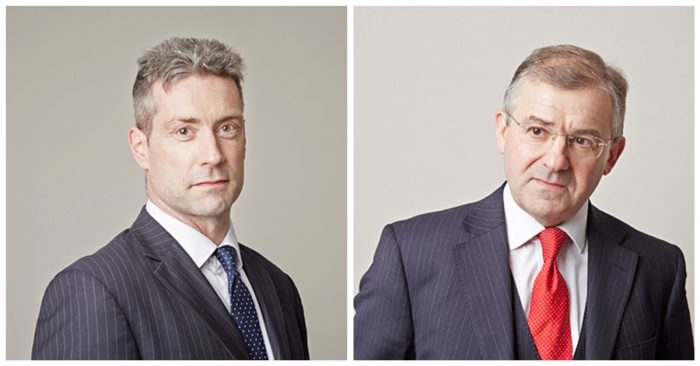 Three men have been convicted of the violent murder of a man in Wakefield in September last year.

Aleksander Pawlak was killed in a “sustained, violent assault”

The three men will be sentenced within 28 days.

Two other defendants were cleared of charges of murder, manslaughter and conspiracy to rob.

For more information about Peter Moulson QC and David Gordon please contact one of the Criminal clerks: