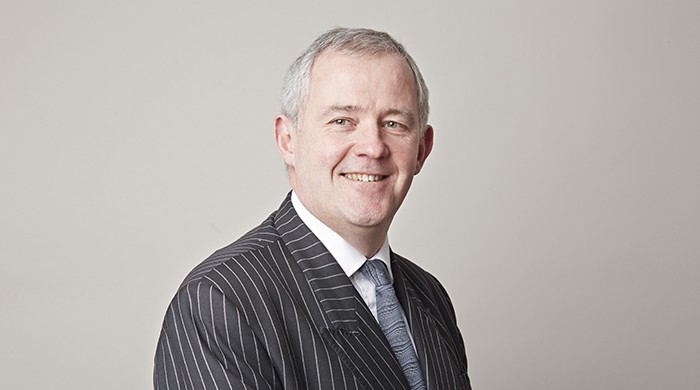 We are delighted to announce that Tim Capstick has been appointed as a Full Time District Judge.

Tim joined Chambers at 6 Park Square in 1987 and was pupil to Scott (now Judge) Wolstenholme.

In a career at the Bar spanning 30 years, Tim Capstick has established himself as one of the most successful criminal practitioners on the North Eastern Circuit.

This experience and reputation made him the over-whelming choice to be Head of the Park Square Barristers Criminal Team.

He has been a loyal and very popular member of chambers and we will miss his him dearly.

Tim will be sworn in as a Magistrates at Bradford Crown Court on Monday 29th January 2018 – and the swearing in is expected to be conducted by Mr Justice Sir James Goss – a former Head of Chambers.

DJ Capstick will then take up a full time position at Teesside Magistrates court.