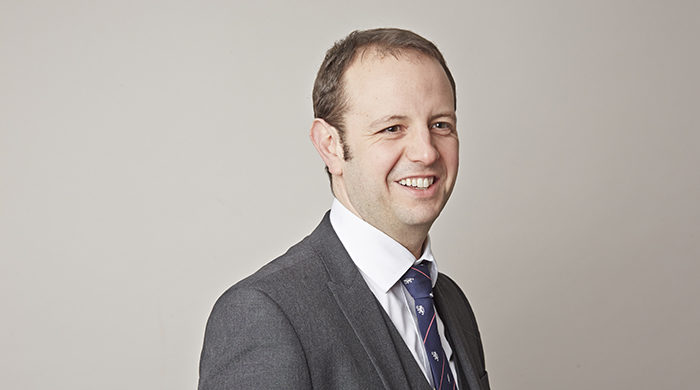 The first case involved a serious injury on a demolition site in Durham.

On the 2nd of July 2019 Peterlee Magistrates’ Court heard that in February 2018 the company was demolishing on 4 sites that contained 5 semi-detached properties as part of a project to renovate a residential street. The injured person, the director of a loss assessor company, had attended his client’s property adjacent to where the work was taking place. Demolition waste had spread into the garden of the neighbouring property, and the injured person stood on a broken window panel, cutting through his ankle and Achilles tendon, whilst attempting to take photographs of the waste.

An investigation by the Health and Safety Executive (HSE) found that the company failed to suitably ensure that demolition work was carried out in such a manner as to prevent danger. The work had not been thoroughly planned to ensure that demolition waste was fully enclosed within the site boundary, and there was no secure fence to prevent unauthorised access to the site. The company, which had a turnover of around £17 million, pleaded guilty to breaching Regulation 20(1) of the Construction (Design and Management) Regulations 2015.

The court found that the level of culpability was particularly low and that the risk and likelihood of harm, in the specific circumstances, were also low. Despite the company’s significant turnover, there were mitigating features to the case and the fine imposed was £3,000.

On the 3rd of July Sheffield Magistrates Court heard how on the 11th of January 2018 a worker collapsed and lost consciousness while cutting a drain into a factory floor using a petrol driven floor saw within an enclosed space.

He was taken to hospital and was diagnosed with carbon monoxide poisoning. He also sustained bruising to his head, elbow and knees, and a cut to his elbow.

An investigation by the Health and Safety Executive (HSE) found that the company had failed to appropriately plan the work in the confined space of the processing room. Additionally, at the request of the director of company, unsafe work at height had also taken place beforehand as the worker had accessed the roof of the processing room without suitable edge protection, or means of access, without checking the stability of the structure.

The company pleaded guilty to breaching section 2(1) of the Health & Safety at Work etc Act 1974.

On the Health & Safety Executive’s analysis of the case the Council faced a fine with a starting point of £160,000, according to the Definitive Guideline on Sentence. However, following a plea of guilty, Mr Gent made submissions which resulted in the District Judge finding that the likelihood of harm was lower than had been advanced by the prosecution. The Judge imposed a fine of £15,000.

Tom Gent is the Head of the Health & Safety Team at Park Square Barristers and is Ranked in Tier 1 for Regulatory, Health and Safety, and Licensing – The Legal 500 (2018) and a member of the Specialist Regulatory Panel of advocates.