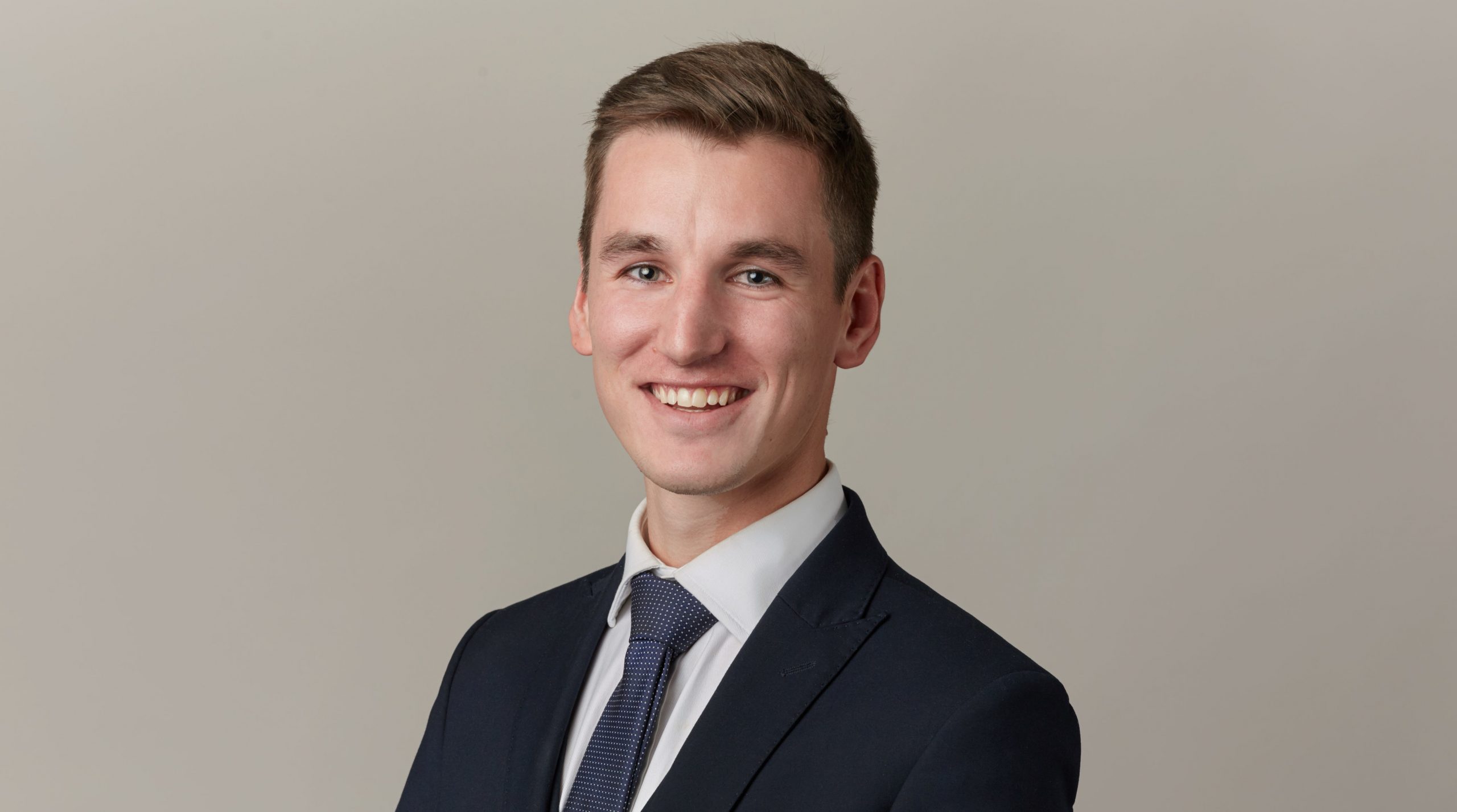 Tom Jackson discusses ‘Nanny policing’ in our society: Covid-19 and the extension of police powers

This week, Boris Johnson challenged Margaret Thatcher’s infamous claim that that ‘there is no such thing as society’. He stated instead, from his bunker, that ‘the coronavirus crisis has already proved that there really is such a thing as society’.

The Prime Minister’s recent actions have contradicted further elements of Thatcher’s speech. In the same interview in 1987, Thatcher stated that ‘no government can do anything except through people, and people must look to themselves first’. However, Johnson’s strengthening of the state has led to a number of police forces being accused of ‘nanny policing’ and over-extending itself.

The previous weekend had seen groups of people flocking to local parks and beauty spots, excusing their movements as consistent with social-distancing guidance. The government’s passing of The Health Protection (Coronavirus, Restrictions) (England) Regulations 2020 on 26th March 2020 was hoped to provide some clarity in what has otherwise been vague guidance.

Application of the regulations

However, there is still discrepancy in the interpretation of those regulations. People have been summonsed for offences in Warrington for going to the shops for ‘non-essential items’ with other members of the same household, Raynes Park Police tweeted that they had to speak to multiple people about sitting in the park and Derbyshire Police shamed hikers who had driven to the Peak District to get their exercise. The regulations, however, do not prohibit any of these things. It has reached a point where there have been discussions amongst senior officers about the need for the police to use common sense and sound judgement in executing their roles. Former Supreme Court judge, Lord Sumption, likened some of the approaches to a ‘police state’, adding the police had turned themselves from citizens in uniforms to ‘glorified school prefects’.

The regulations do allow the police to issue fixed penalty notices to people who commit the offences in the regulations, and they are clearly trying to make people comply with those regulations and then, if necessary, enforce the law.

If the notices are issued so readily, perhaps there will be challenges in the courts. There can often be unforeseen consequences of the police not following the letter of the law they are meant to be upholding. This issue of the police apparently over-extending their powers is one regularly seen in the courts and it is imperative that lawyers, whether prosecuting or defending, can identify any potential breaches of the PACE 1984 codes of practice, intended to regulate police powers and protect public rights. If these can be identified early on in cases, an advocate is well-placed to either anticipate the defence arguments at trial, or to make those points as a defence advocate yourself.

Challenging admissibility of evidence in the courts

There can seem to be incentives for the police in going beyond the powers given to them; it can make their job more straightforward or allow more easily for the prevention and detection of crimes if certain procedures are foregone; for example, not going through all the steps required to detain or arrest someone or to obtain evidence properly or by pouring dye into a lake or stopping people going round to their parents’ house. There are plenty of times the police would like to be able to do things they are not allowed to do but ultimately this can create legal problems and leads to evidence being potentially excluded following an application under s.78 of PACE:

S.78 is the most important power to exclude otherwise admissible prosecution evidence. Evidence can be excluded if it can be identified that the police have over-extended their powers in the investigation of the offence. A defendant’s damaging answer (or silence) to questioning is often excluded where the police have questioned them without an initial caution. In cases of simple possession of a controlled drug, where the evidence has been found as a result of a stop and search, the police officer not only needs to have genuine suspicion but also an objective basis for that suspicion. if a defence advocate identifies that as a potential issue, the argument can be made and charge potentially dropped before a case opening.

Devil in the detail

The key is looking for and being able to identify any such breaches by the police. Considering the extensive rules and regulations the police must abide by, it is almost difficult to present a water-tight prosecution case without first identifying and nullifying the issues. Whether this is trawling through the unused materials, requesting police officer’s logbooks or requesting the ROTIs. Whether the case will be heard in the Crown Court or by magistrates, each defendant can expect their advocate to make such efficacious enquiries into their cases, and a prosecution advocate should equally be prepared to answer for potential issues.

The police need to be aware of their role in exercising powers and though this can be difficult when new legislation comes into effect, when they are not aware then the door opens to a defence advocate. PACE of course is well understood, and the practical problems associated with non-compliance are clear. But it is not hard to see where problems may lie following the new coronavirus-related regulations and while the police might be trying to keep the public safe, they need to be mindful of how easy it might be to be presented as ‘glorified school prefects’ in court.

Tom Jackson regularly conducts trials in the magistrates’ courts for the defence and CPS, and has made appearances in the Crown Court. If you would like to book Tom, please contact his clerks: