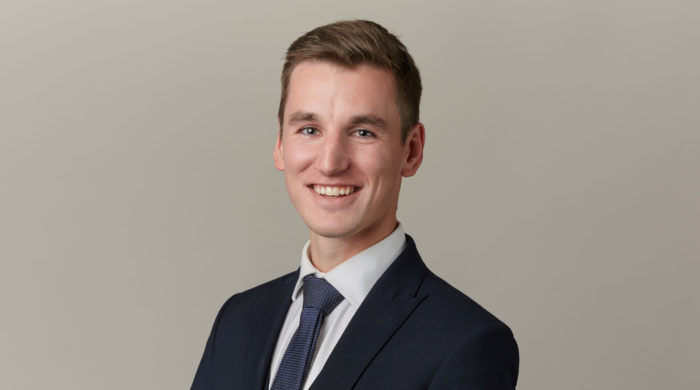 Tom Jackson starts his second six today and he is available to accept instructions.

Tom has undertaken a common law pupillage under the supervision of Glenn Parsons.

In his first six, Tom has shadowed barristers in all of our practice areas as well as completing his pupillage advocacy course at Middle Temple.

He has also undertaken a number of noting briefs including a Fraud trial at Leeds Crown Court and representing an Insurance Companies interests in a Health and Safety prosecution against a Company for an accident at work where an employee suffered multiple injuries including the amputation of his arm.