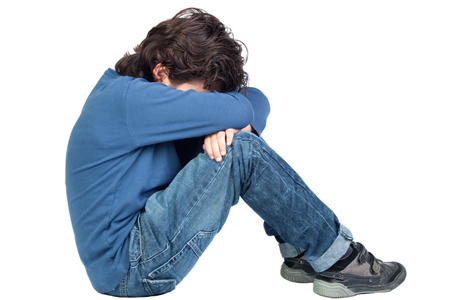 Kama and James both have considerable experience of dealing with vulnerable witness in their respective practice areas (crime and family), and provided a comparative study of the practice as it is developing under s.28 YJCEA 1999 in the criminal courts, and the use of special measures in the family court.

This training event will be followed on 16 September 2015 by an interactive advocacy training session run by Kama Melly and Kitty Taylor, both of whom who are experienced advocacy trainers. They will advise family practitioners on the preparation and delivery of the cross-examination of a vulnerable witness, as developed under s.28.

Places are still available for this session, and you can benefit from seeing the recording of the initial training session prior to attending. Please contact Suzy Trott, the North Eastern Circuit administrator, if you wish to attend.

James is a highly regarded family and court of protection practitioner who is featured in the Legal 500 for his attention to detail and strategic planning. He is known for his expertise in cases involving mental-health issues, non-accidental injuries to children and child deaths, representing children, parents and local authorities. See James’ profile.

Kitty is a very successful criminal practitioner at Park Square Barristers, specialising in historic sexual and child abuse. She is also a pioneer of the pilot scheme at Leeds Crown Court, having been heavily involved with its implementation from the outset. See Kitty’s profile.