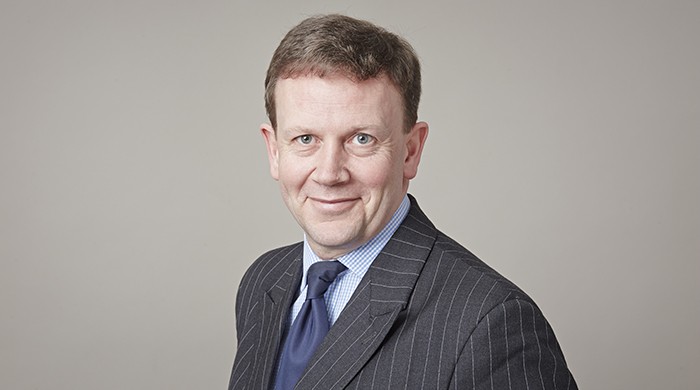 This was a retrial which lasted six weeks because the original trial was stayed as an abuse of process after a successful application by the defence. A police officer’s conduct, particularly in relation to disclosure, caused the trial to be terminated.

The Court of Appeal overturned the ruling, hence the retrial. An article detailing the matter can be found on the York Press website here.

David Dixon has been ranked in Chambers & Partners for the last 7 years and rated in the Legal 500 for the past 4 years. He acts for the prosecution or defence in criminal cases, whether publically or privately funded.

He spends most of his time in the Crown Court dealing with pleas, trials and sentencing hearings and has appeared in the Administrative Court and Court of Appeal on a number of occasions. He is occasionally instructed to appear in the Magistrates Court to deal with challenging and complex matters from first to last.