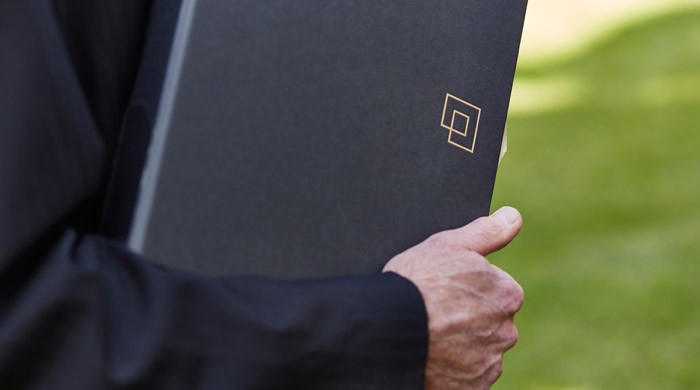 The Claimant is an insurance company, seeking damages for deceit and costs on the grounds that the Defendant fraudulently represented to the Claimant that his vehicle had been in a collision with the Claimant’s insured Mr Miller. Teare J was persuaded that the accident was staged. Damages totalling £19,179 were ordered together with interest and costs.

The initial road traffic accident proceedings involved Mr Gentry and Mr Miller following an alleged collision on 17 March 2013. As a result of these proceedings, the Claimant outlaid the following: (i) £225 to Mr Miller for the value of his car; (ii) £14,000 to Mr Gentry for the value of his car; (iii) £2840 for personal injury to the passenger in Mr Gentry’s car and costs. Mr Gentry also issued a Claim Form for damages between £50,000 and £100,000.

Mr Miller’s insurance company then obtained information which suggested that if the collision had occurred at all it had been staged. An order setting aside judgment in default was sought and the Court of Appeal dealt with the application on 25 February 2016. The case was covered by PSQB’s Matthew Smith.

Following the reinstatement of the judgment by the Court of Appeal, a stay of execution was ordered on terms that Mr Miller’s insurance company commenced an action seeking damages for deceit.

The action before the High Court was brought following a social media search undertaken by the Claimant which indicated that the Defendant and Mr Miller were known to each other before the alleged collision on 17 March 2013.

In relation to burden of proof, the Court noted the following:

The Court considered the contemporaneous documentation from 2013 where both Mr Miller and Mr Gentry did not disclose they knew each other before the accident.

It was concluded that there was cogent circumstantial evidence that

The accident was found to be staged as a result of:

The hiring of a car by the Defendant despite being offered a free car by the Claimant did not add to the case against him.

The failure by Mr Gentry to give evidence strengthened the Claimant’s case. His failure to call evidence from the individuals who collected and stored the vehicle did not strengthen the Claimant’s case. The Claimant was not required to establish a motive for the fraud as the facts in this case were sufficiently unambiguous. If a motive was required, it was that the Defendant wished to recover something in respect of the substantial damage sustained by his car and, for whatever reason, was unable to recover from his own insurers in respect of that damage.

Regarding the evidence as a whole, Teare J was persuaded that the accident was staged. The orders from the previous appeal proceedings remain stayed and damages totalling £19,179 were ordered together with interest and costs.

The Court’s guidance in relation to the cogency and strength of evidence needed to satisfy the burden of proof is noteworthy when considering a tort of deceit claim of this nature.  It is also important to note the evidence the Court took into account and discounted when concluding that the accident was staged.

Naomi is currently undertaking her pupillage at Park Square Barristers. Prior to commencing pupillage, Naomi was employed as an Advocate at DWF where she regularly appeared in high value personal injury cases as well as maintaining a general personal injury practice including industrial disease matters.