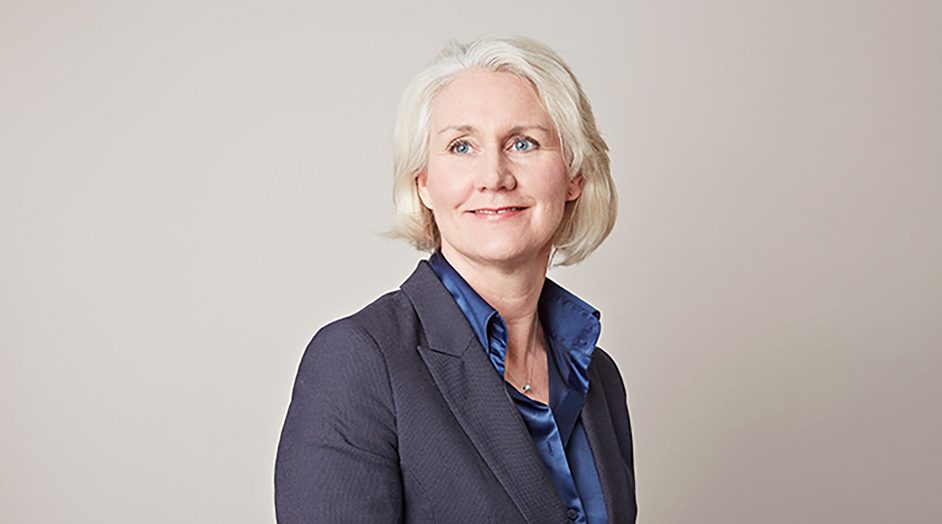 The Grammar School teacher was charged with two charges of sexual assault against two 6th form students as he shared a taxi home with them after a night out in December 2017.

The teacher had been suspended since January 2018.

He was unanimously acquitted of both charges. The jury were out for 45 minutes.

Kitty Colley is a senior member of the PSQB Criminal who specialises in serious sexual offences.

For further information please contact one of the Criminal Clerks.