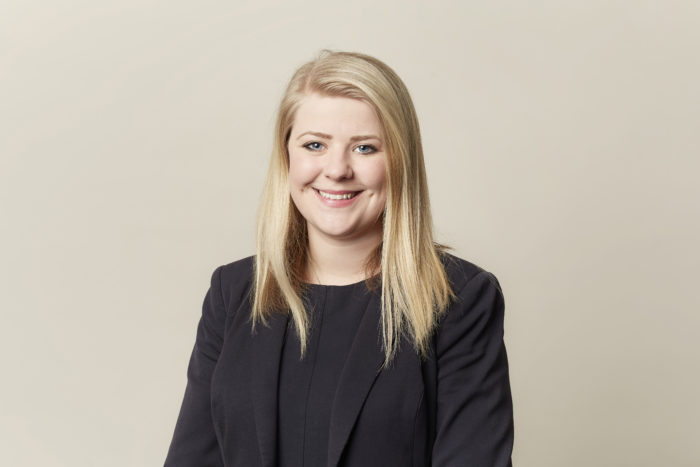 When is a waste operation considered to be an “exempt facility”?

The Court of Appeal handed down a Judgment on 06 May 2020 dismissing an appeal brought against the Environment Agency about the interpretation of the meaning of an “exempt facility” under the Environmental Permitting (England and Wales) Regulations 2010.

At the time of the hearing, these regulations were actually already revoked and replaced, by Environmental Permitting (England and Wales) Regulations 2016. However the newer regulations are in substantially the same form and therefore the interpretation taken in this case is relevant to the interpretation of an “exempt facility” under the current regulations.

They ran a company in Essex that operated a facility for the storage and treatment of waste wood. Under regulation 8 of the 2010 regulations it either had to be a “regulated facility”, which required an environmental permit to operate legally, or an “exempt facility” within the meaning of the regulations.

The company was registered as an “exempt facility” and the “T6 exemption” granted allowed up to 500 tonnes of waste wood to be stored or treated at the site over any 7 day period.

When officers of the Environment Agency attended they found that the waste wood exceeded 500 tonnes on several separate occasions. Warnings were given in the form of Compliance Assessment Report (Exemption) “CAR-E” forms. The company was advised to act urgently or risk prosecution. The company was clearly still receiving waste and falling into non-compliance. The company was informed that the site would be monitored and if “any waste [was] received without an appropriate environmental permit or relevant exemption [the company] will be committing a criminal offence under [regulations] 12 and 38 of [the 2010 regulations]”.

In March 2014 the company was informed that the T6 exemption had been removed from the public register.

Charges were brought by the Environment Agency on the basis that the company had failed to comply with the requirements of the “T6 Exemption” by storing more than 500 tonnes of wood on the site. Therefore it was no longer operating as an “exempted premises” and did not have the environmental permit required in order to operate lawfully as a “regulated facility”. By continuing to operate they were in breach of the regulated and an offence under regulation 38 had been committed.

The Defence applied to dismiss the original indictment on the basis that the “T6 exemption” remained in place on the register until March 2014 and therefore the site was still classed as an “exempted premises”.

The application to dismiss was initially successful, however this decision was challenged by the Environment Agency on the basis that it was wrong in law. Spencer J concluded that the charges had been wrongly dismissed and the matter should therefore continue to trial with a consolidated indictment.

During the trial, in his summing up, HHJ Bate reflected the conclusions of Spencer J in his legal directions to the Jury.

It was on that basis that the appeal was brought and is what I discuss further below.

The Appellant Mustufa argued that there should have been a good character direction for him included in the Judge’s summing up. However that element of the appeal was also unsuccessful.

THE APPELLANTS MAIN ARGUMENT WAS THAT THE OPERATION MAINTAINED ITS STATUS AS AN “EXEMPT FACILITY”:

On the basis that:

THE COURT HELD THAT:

For an operation to be classed as an “exempt facility”, all the requirements within the legislative provision must be met:

“70. On a straightforward interpretation of the legislative provisions, in our view, a waste operation will only be an “exempt facility” if it fully meets the requirements of paragraph 3(1) of Schedule 2. If it does not meet those requirements in full, it cannot be an “exempt facility”, and it must be a “regulated facility”; there is no other status it can then have. And if, as a “regulated facility”, it is operated without an environmental permit, there is a breach of regulation 12, and an offence under regulation 38 has been committed. That, it seems to us, is this case.”

They did so because:

Holly has a strong and developing practice in all Regulatory and Public Law matters and has wide-ranging experience of these areas. She has been a member of the Special Regulatory Panel of Advocates – List C since 2019.