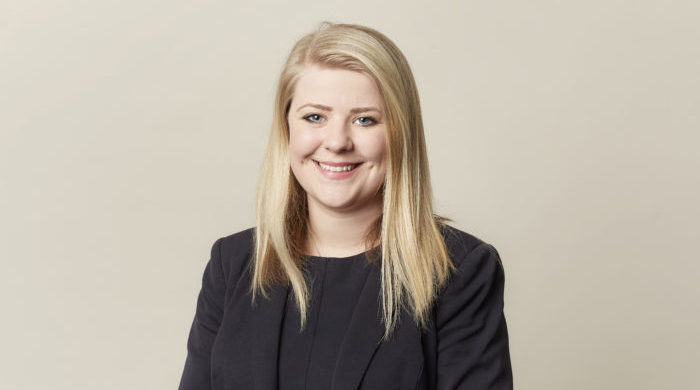 When Coroners are unsure

The Court held that a Coroner was entitled to remain unsure about the particulars of the death of an individual who was shot by a member of the Royal Ulster Constabulary.

The Court set out [106] that there are 3 findings available to Coroners when reaching a verdict:

They concluded [115] that provided a proper explanation was given for the decision that was reached a Coroner would not have abdicated their duty if they were unable to make a finding on a particular issue one way or another even if that issue was central to the case.

The inquest related to a fatal shooting that occurred in Belfast on 25 November 1992. The Deceased was shot numerous times in the back by an officer of the Royal Ulster Constabulary who believed that the Deceased was involved in terrorist activity, namely the distribution/movement of munitions and explosives.

The matter was originally heard in front of a Coroner who had exercised his discretion not to summons a jury on the basis that a “jury in Northern Ireland is likely to display the divisions which disfigure this society”.

The Deceased’s family sought to appeal the refusal of Keegan J to grant leave to apply for judicial review against the Coroner’s 130 page verdict dated 07 November 2016.

The Appeal was brought under 6 grounds:

The test for leave to apply for judicial review is “the demonstration of an arguable case with a reasonable prospect of success”. In this case the Appeal Court also considered whether the decision that the Coroner reached was Wednesday Unreasonable and/or wrong in law.

The Court of Appeal considered each ground of appeal in turn:

The Appellant sought to show that he had abdicated his duty by failing to reach a conclusion on whether the Deceased had turned towards officers, thereby posing a threat to them, or whether he was turning to run away from officers. It was central to the issue of whether the death was unlawful and therefore it was a central issue to the case.

The Coroner concluded that: “It is now impossible with the passage of time to say with any certainty what happened on that fateful afternoon.”

The appellant argued that the way in which the Coroner had expressed himself, using language such as “profoundly unsure” and “unlikely” when referring to Police evidence suggested that he was applying a higher, stricter standard of proof on the Police than necessary and required the Deceased’ family to prove aspects of their case.

The Court concluded that it was not appropriate to rely on specific words; the verdict had to be considered as a whole. When looking at the whole verdict it was clear the civil standard/ burden had been applied.

The Court concluded that the coroner had not ignored ballistics evidence. He had taken it into account, but had given reasons for finding that there were too many variables to arrive at a conclusion regarding whether the deceased had turned and the order of shots. He had been entitled to form that view, and there was nothing irrational or unreasonable about it.

The remaining issues relating to ‘Code of Conduct’, ‘selective reliance on Police evidence’ and ‘Officer V’ were all deemed to be factual issues and the

Court concluded that the Coroner’s conclusions were not irrational or Wednesbury unreasonable. The appeal against the refusal of leave was dismissed, and in the alternative, the application for judicial review was dismissed on the merits.