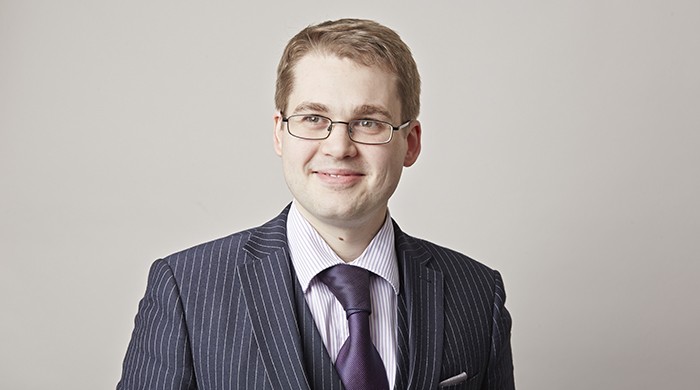 William Lindsay recently obtained an award in excess of £250,000 under the 2008 Criminal Injuries Compensation Scheme.

The case involved a medically retired Claimant who had developed fibromyalgia as a result of a historic criminal assault. The Claimant’s symptoms were life changing. The panel considered complex medical evidence as to causation. The panel accepted William’s submissions in respect of significant claims for past and future loss of earnings together with an award under paragraph 33 of the scheme to reflect the Claimant’s ongoing disadvantage on the labour market.

William regularly represents clients under the respective criminal injury compensation schemes and he is often instructed to draft re-opening applications in respect of historic claims.