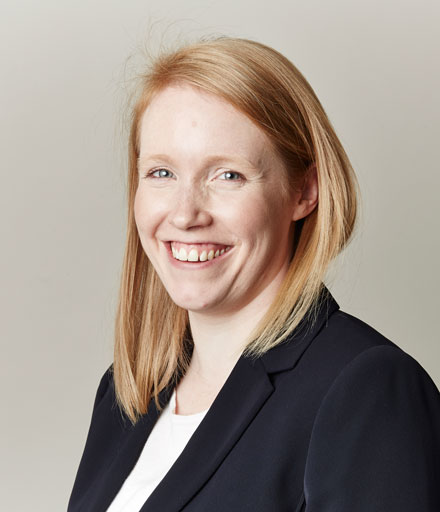 “Her client focused attitude coupled with her tenacity ensures she delivers a premium service to those who instruct her, She has a serious attitude to the matter in hand, delivering well prepared and fully researched work. A trusted barrister in her field.” The Legal 500 (2021)

“She was so impressive – she was tactical and astute in her analysis.” “She is cool and calm with clients and very reassuring.” – Chambers & Partners (2021)